Oyarzabal captained La Real on the night, in the absence of club skipper Asier Illarramendi, before he graciously handed over trophy lifting to the veteran midfielders at full time. 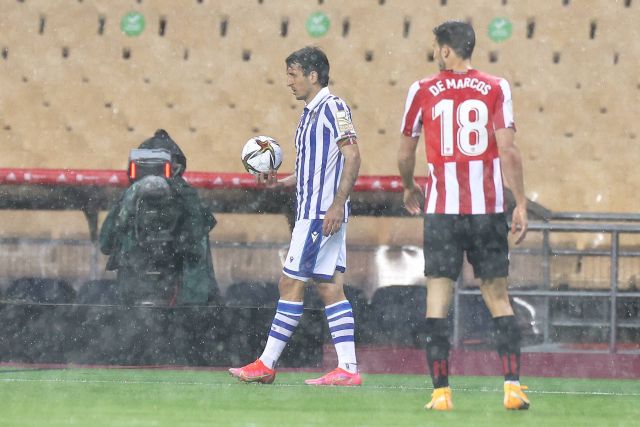 “This is for everyone, for my family, for my friends, for all the Realzales,” an emotional Oyarzabal told a post match interview with Mundo Deportivo.

“I love you all very much, we are champions and we are going to celebrate it one day all together without a doubt.”

The success is La Real’s first major piece of silverware since 1987, and their first final appearance since 1988, bringing to an end a 33-year barren spell of heartache at the Estadio Anoeta.

However, due to the delay in playing the 2020 version, the Basque giants will now be forced to defend their title in just a few weeks time when they face Barcelona.