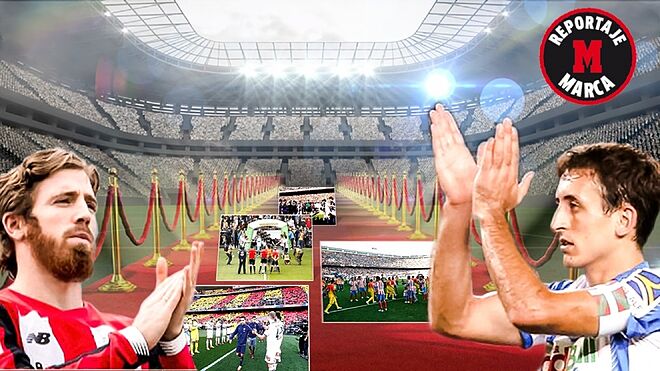 Athletic Bilbao face Real Sociedad this evening at La Cartuja in what will be a historic Copa del Rey final, note Marca. The game was supposed to have taken place last season, but was postponed in the hope that by April of 2021 supporters would be able to attend, a hugely important consideration for both Basque clubs. 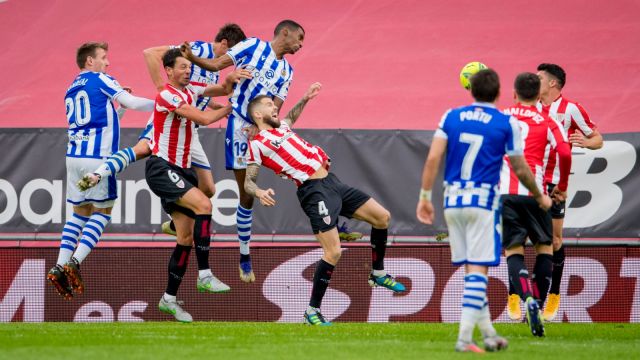 That still isn’t possible unfortunately, with the game taking place down in Seville without any public. A lot of the talk pre-game was centred around whether La Real would give Athletic a guard of honour, a typically contentious thing to do when playing a bitter rival. Athletic beat Barcelona to lift the Supercopa de Espana this past January, as well as reaching the final of this season’s Copa. 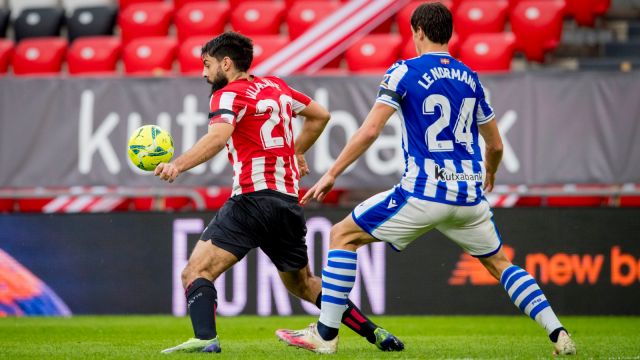 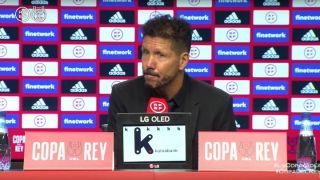