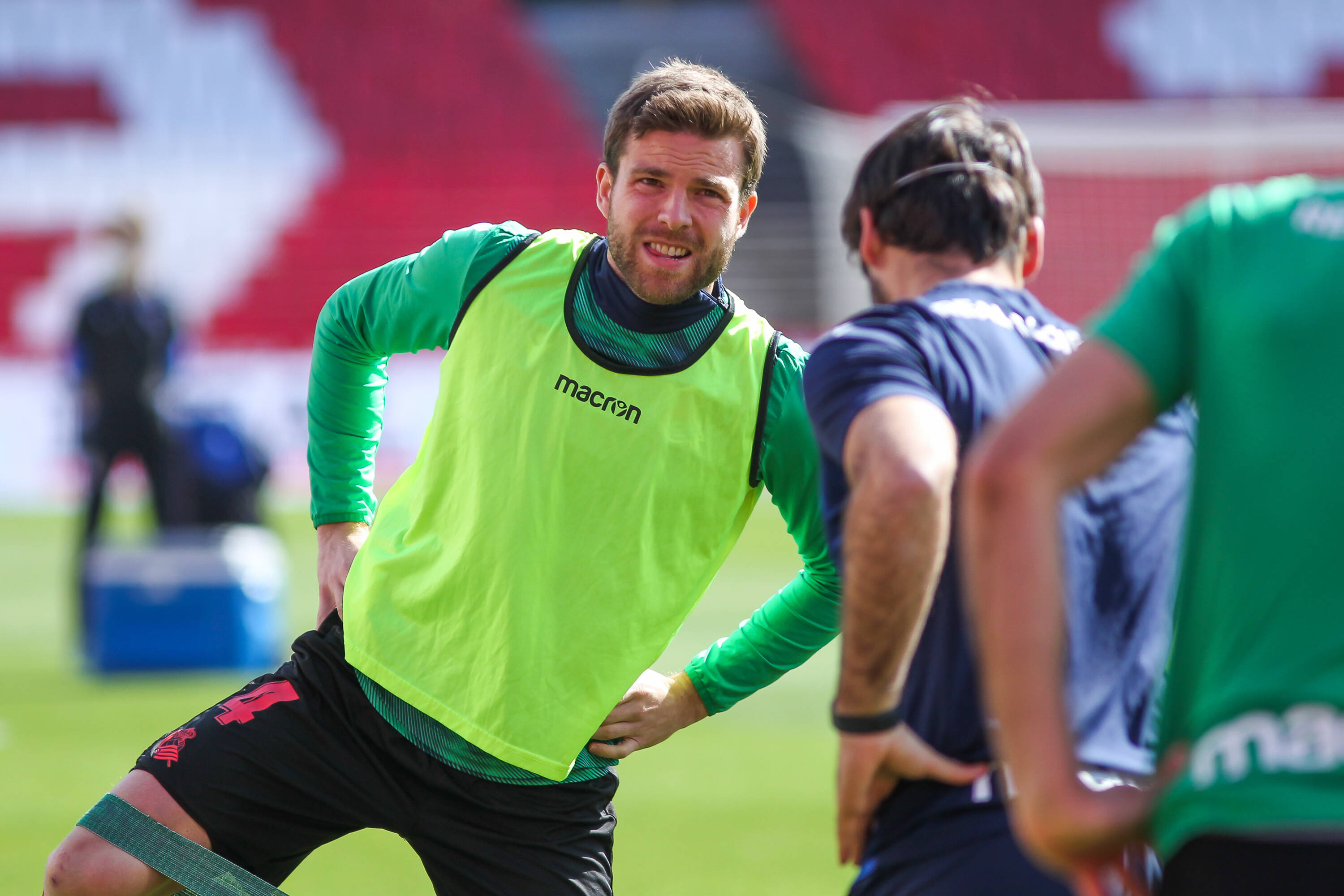 There is heartbreak for Real Sociedad captain Asier Illarramendi ahead of Saturday’s all-Basque Copa del Rey final against Athletic Bilbao.

The central midfielder has been ruled out of the encounter through an injury sustained in a training session ahead of the showpiece encounter, as outlined by Marca.

The experienced captain of La Real picked up a muscular injury in his right calf and is ruled out of the encounter, in what will be a major blow both psychologically but also for the San Sebastian side’s hopes with his presence instrumental. 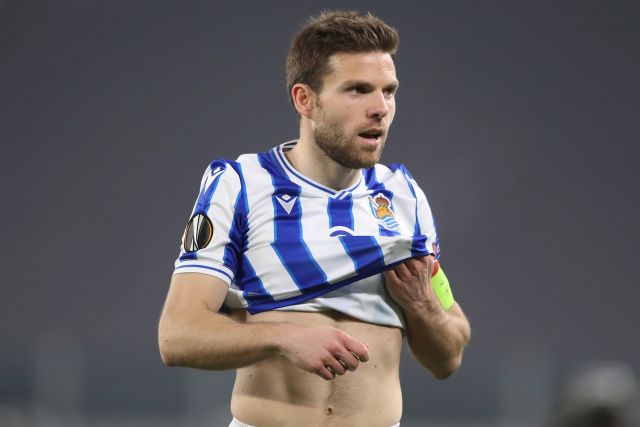 It will now be up to Real Sociedad boss Imanol Aguacil to choose between Ander Guevara and Martín Zubimendi for whoever fills the role of Illarramendi in the heart of midfield.

Illarramendi has had no luck with injuries in recent seasons – sitting out a total of 18 months from August 2019 to earlier this year due to multiple injuries.