He has been one of several young breakthrough stars in Barcelona news this season but teenage star Ilaix Moriba will return to play for the club’s B side this weekend.

The central midfielder is set to feature for Francisco Javier García Pimienta’s side against Alcoyano in the first match of the second phase of Segunda B – the sides who are still capable of promotion to the Segunda are now playing regionalised mini leagues.

Moriba has featured sporadically for the B side since earning promotion to the first-team squad in January and his last appearance was in February’s 6-0 victory over L’Hospitalet but will return this weekend, as per Diario Sport. 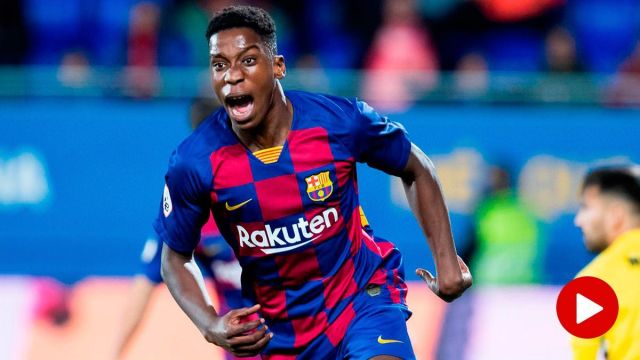 The 18-year-old made his Blaugrana senior debut in January’s Copa del Rey victory against Cornella and he has now made eight senior appearances – netting his first senior goal in the recent win at Osasuna.

The upcoming clash against Alcoyano could be vital for the B side’s promotion hopes and if Moriba avoids a booking, he could play in the senior side’s clash against Real Valladolid in La Liga the same weekend. 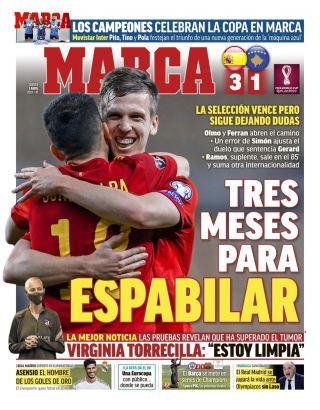