The curious case of Sergio Ramos

It’s been a strange international break for Sergio Ramos, note Marca. He started the opening game against Greece only to come off at half-time and not feature again until the final five minutes of the match against Kosovo last night. He’s physically fine, otherwise he wouldn’t have come on at La Cartuja on Wednesday evening. The only explanation is that Luis Enrique gave him the minutes to enable him to beef up his numbers, with last night serving as his 180th cap for La Roja. 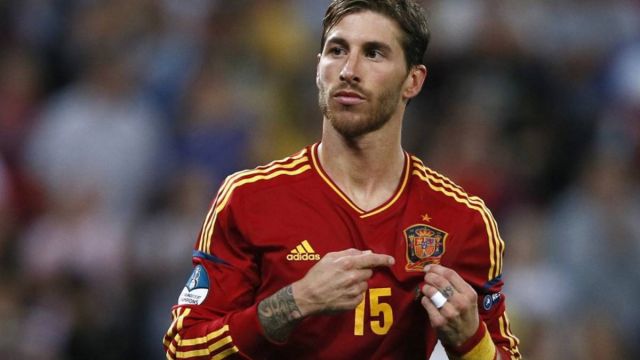 Ramos admitted post-match that he felt fine and his introduction was the coach’s call, while Luis Enrique himself praised the Andalusian’s leadership abilities. But he opted to start Inigo Martinez ahead of him for technical reasons, meaning Ramos started two games on the bench consecutively for the first time in an international career that began in 2005.

It seems clear that Pau Torres, currently injured, is the centre of his new defence, while Eric Garcia has also made serious strides in recent times. It remains to be seen what role Ramos will play from now on. There are no more games before Euro 2020. Real Madrid are said to be surprised by the use of Ramos during this international break, but hope he’ll return to Valdebebas in perfect condition and ready to contribute to a pivotal part of the season.