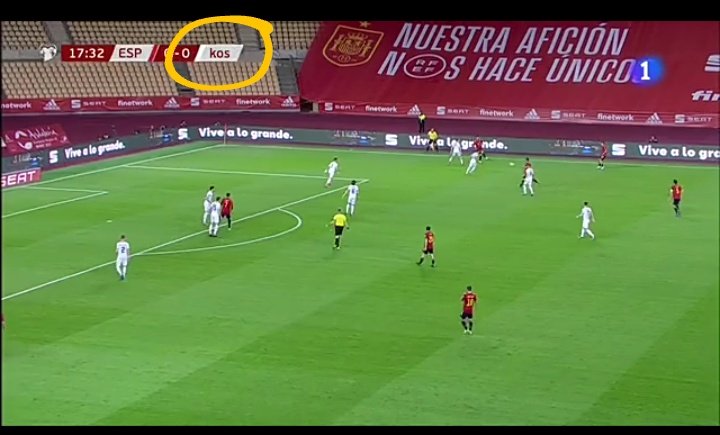 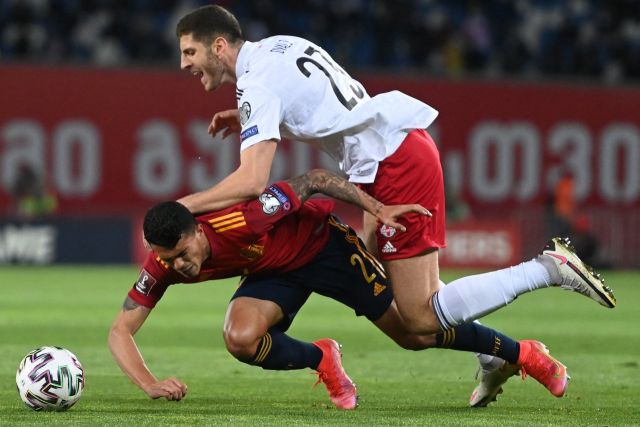 A curio noted by Spanish football journalist Euan McTear amongst others during the opening minutes of the game was the fact that Spanish television modified the lettering on the scoreboard, depriving Kosovo of capital-letter status as the Spanish government recognise them as a territory rather than a country.

So, you don't get capital letters in your team's name on Spain's channel one if Spain considers you a territory and not a country… pic.twitter.com/ON070dBWhK 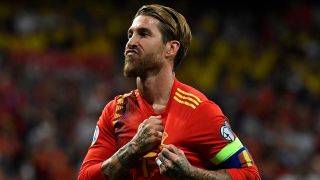