Real Madrid midfield star Toni Kroos has spoken out against working conditions in Qatar and believes it is deserving of more attention.

The Germany international was not involved during this international break but his national teammates have raised awareness via pre-match t-shirts highlighting human rights issues.

“Immigrant workers are subjected to days without rest with the temperature under a torrid 50 degrees, they suffer from insufficient nutrition, without drinking water and at crazy temperatures,” said Kroos, as per Cadena Cope.

“All of these are absolutely unacceptable point. Would a boycott serve to improve working conditions? I think not.

“Football always arouses extreme attention. Be it before the tournament or during it.” 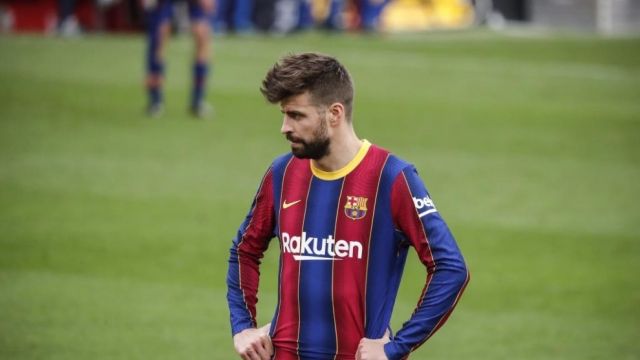 The goal was always for Pique to return for first-team selection following on from the international break and he is on course to complete this goal following his return to training.

There is Real Madrid transfer news reported by Marca over a de facto swap deal this summer between the club and Bayern Munich. 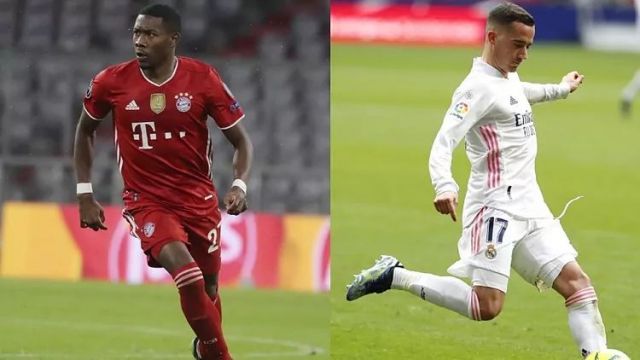 The report claims that Lucas Vazquez – out of contract in the Spanish capital this summer – is likely to join Munich while David Alaba, also a free agent, is closing in on a move to Madrid.