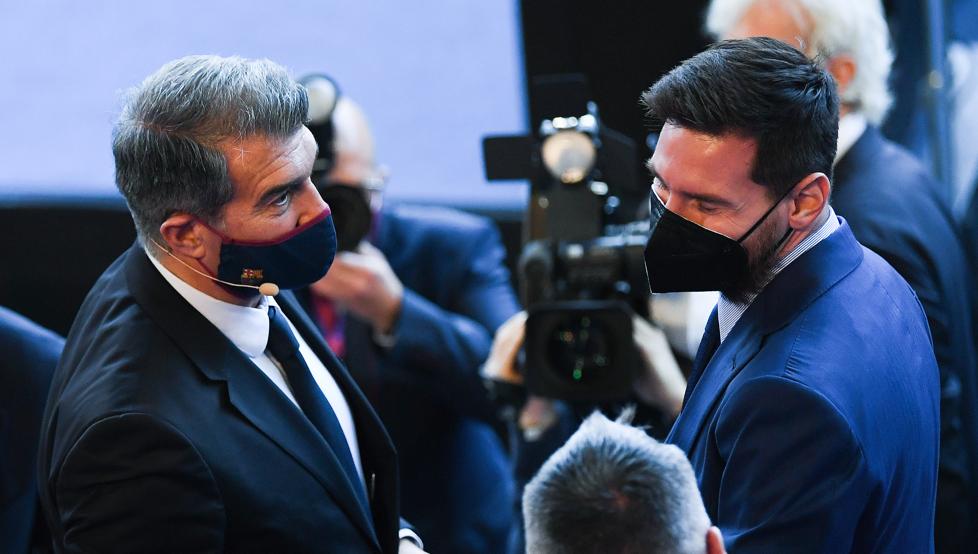 Lionel Messi is still waiting to receive a contract renewal offer from Barcelona according to Mundo Deportivo. The Barcelona captain has been assured publicly and privately that president Joan Laporta wants him to stay with the club following the expiration of his contract on 30 June, but he’s still preparing the actual contract offer for the Argentine.

Laporta has apparently made his analysis of Barcelona’s financial situation and made first contacts with the player and his close circle. The plan is for them to meet in the coming weeks to go through and formally explain the terms of the deal.

Ousmane Dembele is in a similar situation, although his contract ends in the summer of 2022 rather that 2021 like his captain. Ilaix Moriba will also need a new deal given his contract ends in 2022 just like Dembele’s. The hope is for Ilaix to follow in the footsteps of Alex Collado, another exciting young midfielder who renewed until 2023 today, before they move to bring in the more experienced Gini Wijnaldum on a free transfer from Liverpool.