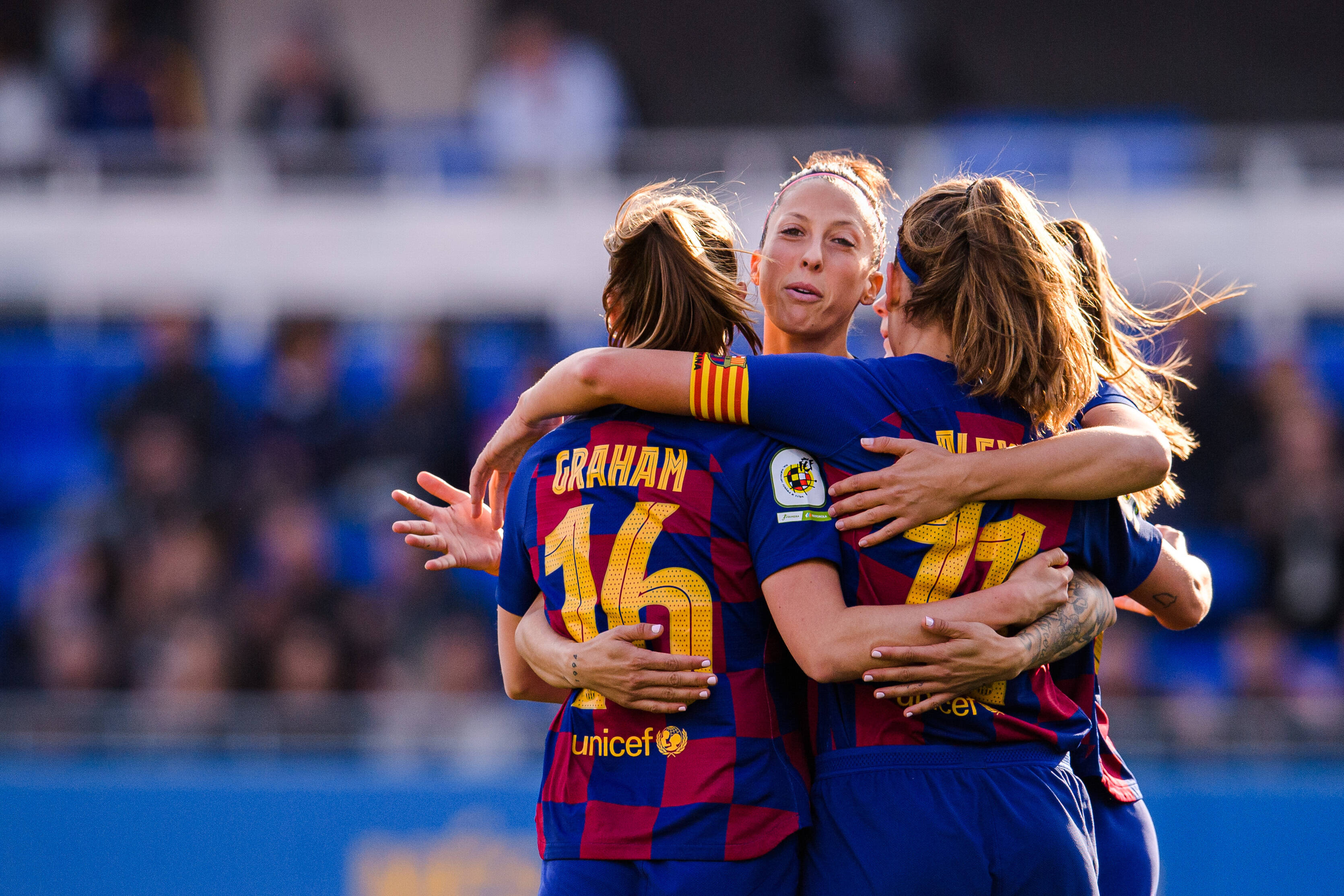 Barça centurions have more records in their sights

Barcelona were being held 0-0 at half time by Sevilla on Saturday, which is remarkable in itself. That they ran out 4-0 winners was not a surprise, but there’s a danger that due to the insanely high standards they have set this season, we might start to get a bit blasé about their achievements.

Marta Torrejón’s opener was their 100th goal of the season and with the three that followed, their goal difference stands at +100. No one else in the top European leagues can touch them for firepower or defensive solidity this season. 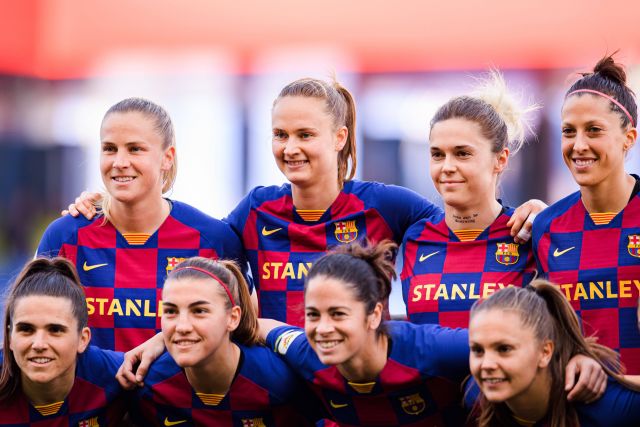 Ahead of last week’s Champions League tie between the two teams, a video showing the surprised expressions of several Manchester City players when they found out how many goals Barça had scored this season went viral. After Barça won the first leg 3-0 in Monza, they got first-hand experience of why.

The second leg is still to come and no one at Barcelona will be treating it as a formality – but for a Sandra Paños penalty save in the first leg the tie could look very different – but they will be rated strong favourites to reach the semi-finals for the fourth time in the last five seasons.

As you were in the race for Europe

Real Madrid maintained their grip on third place, and the final Champions League spot that goes with it but were made to work hard by a resilient Deportivo Abanca side at Abegondo on Saturday afternoon. It took something special to break down the Galician side’s resistance and as it often has in recent weeks, that something special came from Marta Cardona, whose deft backheel diverted Olga Carmona’s cross in and set them on their way to victory before Sofia Jakobsson wrapped it up with a late second.

Madrid CFF thus needed to win to keep pace with their neighbours but found it hard to break down Sporting Huelva on Sunday afternoon. It was a game of few chances, but Madrid made theirs count. On 50 minutes, after Sporting had cheaply given away a corner, Sara Tui headed in what turned out to be the only goal of the afternoon.

Real Sociedad made the most of their game in hand midweek, beating Sporting to move to within three points of Real Madrid, and on Sunday afternoon they kept up the chase with a 4-0 hammering of Espanyol, the highlight of which was Nahikari García’s 100th goal for the club.

Betis win to keep up the pressure at the bottom

In the battle to avoid the drop, Real Betis were this weekend’s big winners. Deportivo Abanca and EDF Logroño had difficult fixtures against European contenders Real Madrid and Levante and despite brave performances, came away with nothing to show for their efforts.

Betis, who started the weekend bottom of the pile, had a must-win game against Santa Teresa. In the end two first half goals were enough to lift them above their opponents and onto 20 points, just one point away from safety.

The meeting of Eibar and Rayo Vallecano represented an opportunity for both clubs to end their recent bad runs. Rayo had lost their last three, whereas their opponents were winless in their previous nine, a run stretching back to early January. As it was, a good display from Patri Larqué in the Rayo goal helped them escape with a point which keeps both sides locked together on 23 points, and looking nervously over their shoulders.