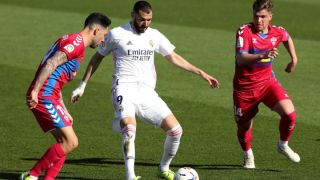 It was confirmed on Tuesday that Real Madrid striker Karim Benzema will stand trial in October this year in France.

The charges relate to allegations over the 33-year-old’s complicity in the blackmail of his former France teammate Mathieu Valbuena.

It is a case that has lasted six years but which will finally have a court ruling with the trial to take place between 20-22 October later this year.

Benzema is said to have acted as an intermediary between a group of blackmailers and Valbuena, who appeared in a recorded video of a sexual nature.

He is charged with encouraging his international teammate to match the demands of those blackmailing him.

Valbuena refused the request, and Benzema was subsequently excluded from the France international setup – to which he has not returned. 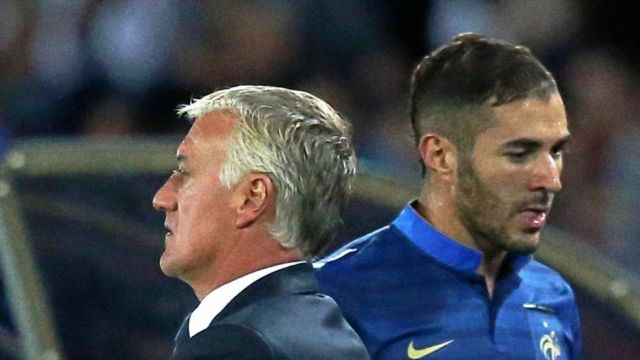 As outlined by El Mundo Deportivo, the player could face a prison sentence of up to five years – alongside being fined €60k – if he is found guilty.