The absentee list at Real Madrid continues to shorten as defender Alvaro Odriozola has returned to first-team training.

The 25-year-old has not featured since the victory at Huesca on 6 February but is now in contention to be in the matchday squad for the upcoming La Liga match against Eibar after the international break, as outlined by Marca. 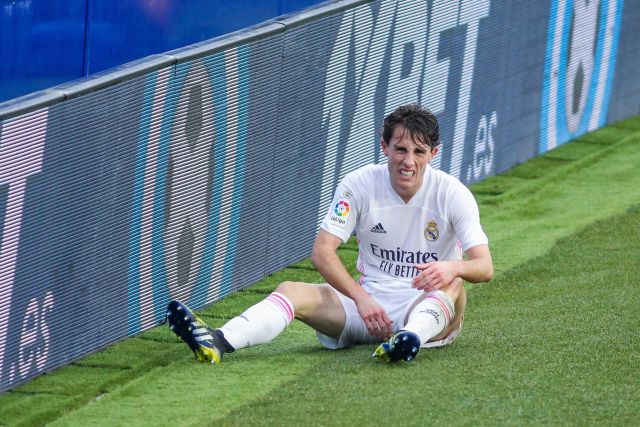 There are still a list of absentees from Madrid’s first-team training including Dani Carvajal, Fede Valverde, Toni Kroos and Mariano Diaz.

Odriozola played 22 matches in his debut season for Los Blancos – but only three after Zinedine Zidane returned to the dugout in March of that campaign – and has made just 10 appearances for the club since, and is on the periphery of Real Madrid news.

The Spain international spent the second half of last season on loan at Bayern Munich, but he failed to force his way into the starting line-up of the German champions. 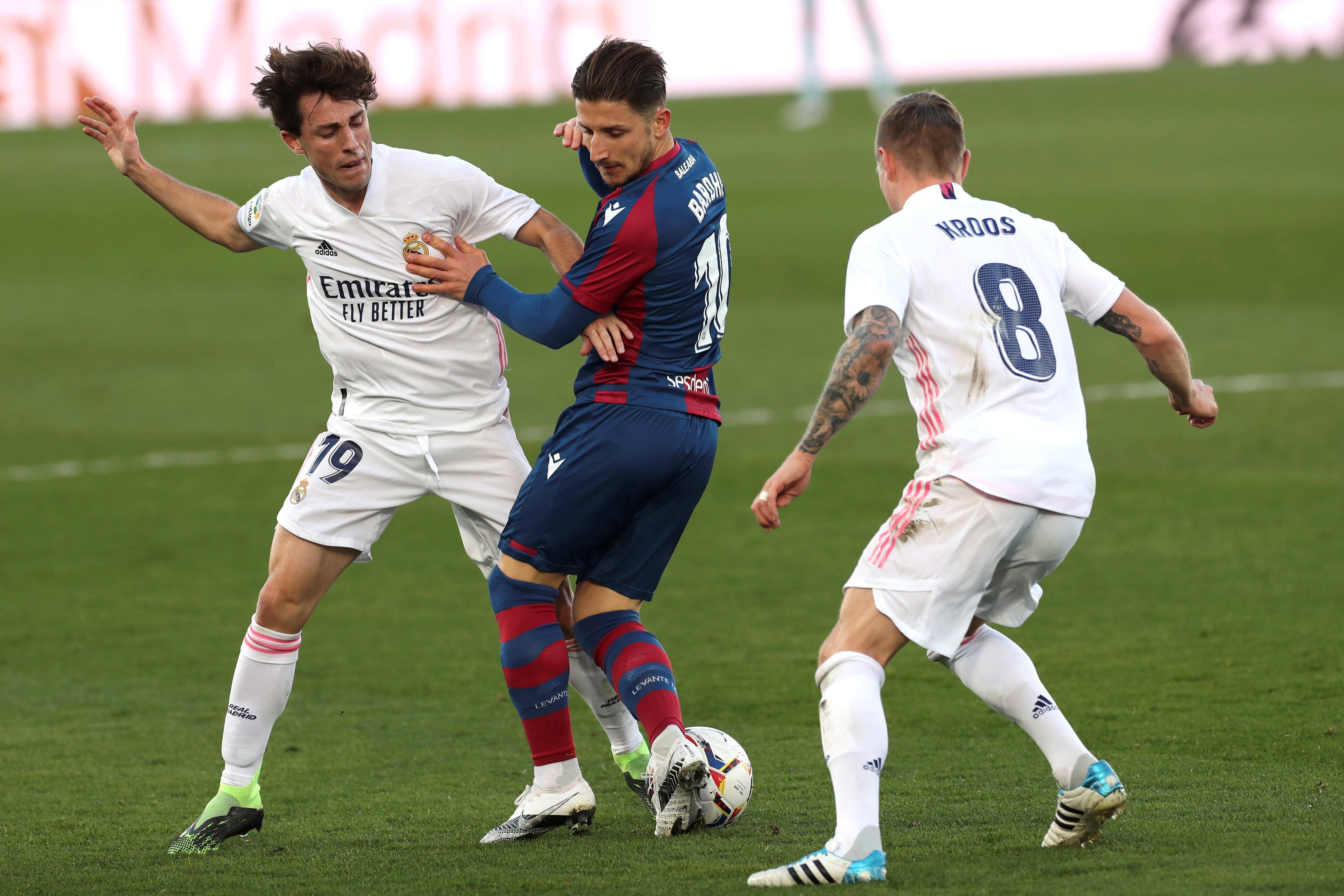