Real Sociedad defender Nacho Monreal is winning his race to be fit in time for this weekend’s Copa del Rey final against Athletic Bilbao.

La Real face their Basque neighbours in the delayed 2020 final, after both sides declined to have the game moved forward las year, amid initial optimism over allowing fans to attend.

However, Monreal’s potential absence has disrupted Imanol Alguacil‘s plans for the final with the former Arsenal full back a key player in his squad. 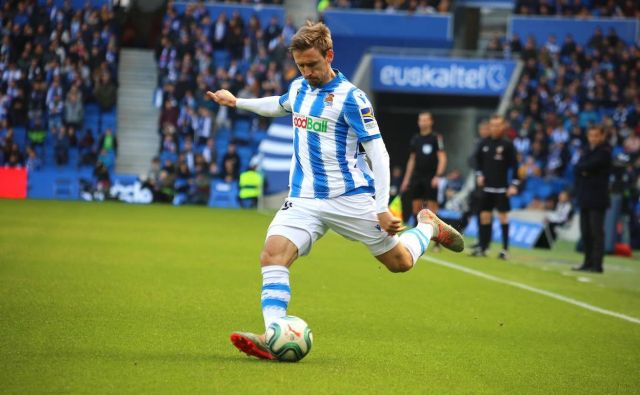 But, according to reports from Marca, Monreal is now back in full training after a month on the sidelines with a recurrent hamstring injury.

Monreal is expected to go straight back into the starting XI if he recovers fully in time with veteran midfielder David Silva also passed fit.

Alguacil will wait on five returnees from international duty before confirming his side with Alexander Isak and Mikel Oyarzabal away with Sweden and Spain respectively.