Real Madrid midfielder Luka Modric is set to be rested for Croatia’s 2022 World Cup qualifier at home to Malta this week.

The veteran playmaker won his 135th cap during last week’s 1-0 victory at home to Cyprus, taking him above Darijo Srna as Croatia’s all time leading appearance maker.

However, after playing 90 minutes against both Cyprus and Slovenia, Croatia boss Zlatko Dalic will leave him out against Malta. 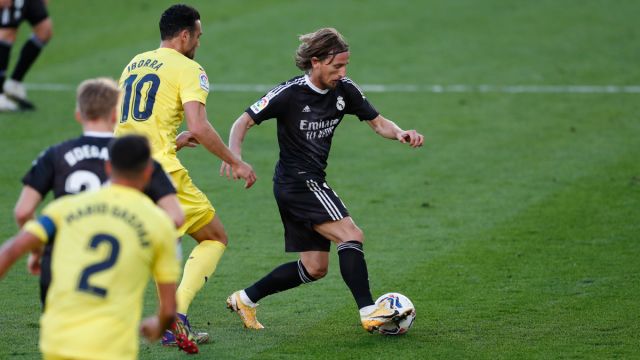 As per reports from Marca, he will remain with the squad before returning to Madrid at the end of the week.

The 35-year old has remained as a key figure in Zinedine Zidane‘s side so far this season and an extra rest for him will be welcomed by Zidane ahead of the end of season run in.

Modric is out of contract in the Spanish capital this summer and his club future is not likely to be fully decided until after the European Championships.