The Norwegian international has impressed after joining Mikel Arteta’s Arsenal side during the January transfer window and the Basque coach wants to keep him on a permanent basis.

Odegaard is rumoured to be open to remaining in North London but Los Blancos are unwilling to accept a cut price offer for the highly rated 22-year old. 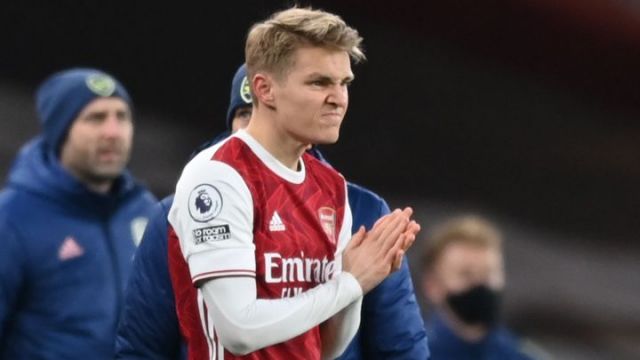 However, according to reports from the Metro, Arteta is concerned his team could be priced out of a bid, if Liverpool and Chelsea step up their interest in Odegaard.

Arsenal were confident of securing a deal for around £30m, ahead of the 2021/22 campaign, but that fee could rise to £50m if a bidding war is triggered.