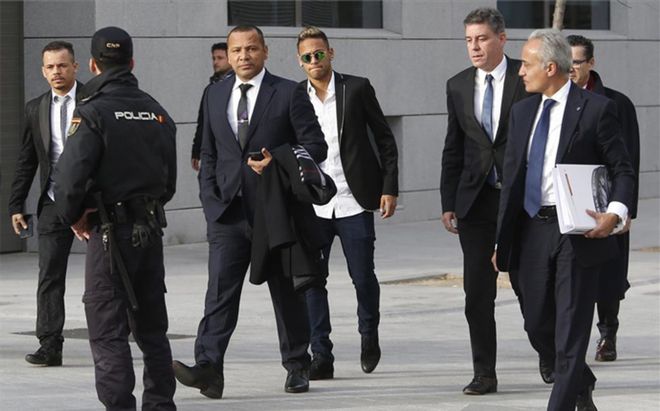 Neymar, FC Barcelona, Bartomeu and Rosell all to stand trial in Barcelona court

The Spanish Supreme court has judged that the trial of Barcelona’s signing of Neymar from Santos in 2013 will be held in the Catalan capital and not in Madrid.

As per Diario Sport, it has been adjudged that the Provincial Court of Barcelona has the authority to oversee the case.

The trial is surrounding the alleged crimes of corruption and fraud in the signing of the Brazilian and that “deceptive criminal strategies and behaviours were deployed” in the move. 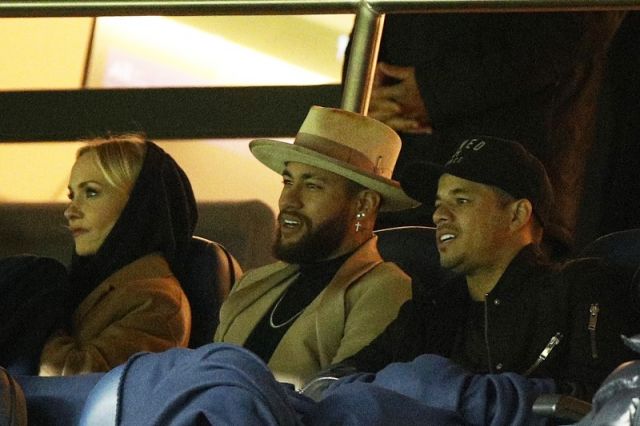 The player will stand trial alongside his parents and former club presidents Josep Maria Bartomeu and Sandro Rosell, in a case likely to dominate Barcelona news.

The Public Ministry are asking for two years in prison and a €10m fine for Neymar and a five-year sentence for Rosell – who was Blaugrana president at the time.

They also request two years in prison for Neymar’s father and one for his mother, both as alleged perpetrators of crimes of corruption in business, the same charged against Neymar, and a fine of €1.4m for N&N (the family company involved in the deal).

Barcelona and Santos – the Brazilian club involved in the operation – are being charged with fines of €8.4m and €7m respectively. 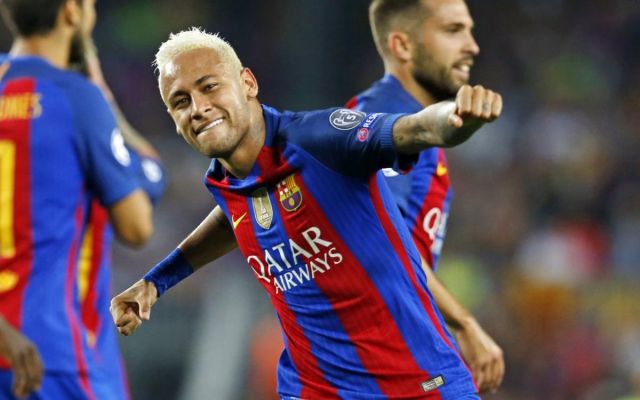 The National Court has now upheld the request of Neymar, the player’s parents, Rosell, Bartomeu and FC Barcelona to send the case to the Barcelona Provincial Court, to which the Prosecutor’s Office opposed.

In its ruling, the Supreme Court recalls that there is the accusation of two crimes; one of corruption between individuals and the other of improper fraud due to the granting of simulated contracts to the detriment of a third party.