Shenzen FC boss Jordi Cruyff has explained that hardly a day passes by without someone mentioning his late father.

Johan Cruyff passed away five years ago this month but the legacy he left on Barcelona and football as a whole was profound.

Cruyff spent five years of his playing career at the Camp Nou and then managed the club between 1988 and 1996 – winning 250 of his 430 matches at the helm.

Cruyff was diagnosed with cancer in October 2015 and passed away at his home in the Catalan capital five months later, aged 68. 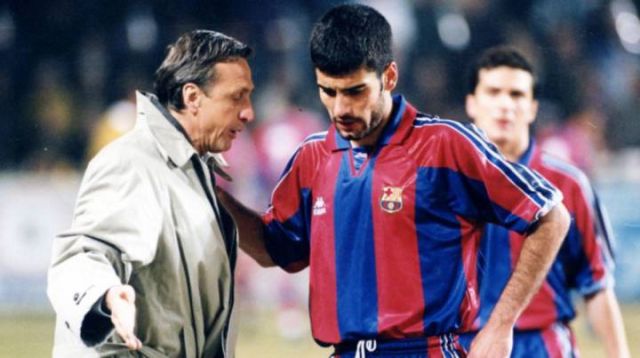 The Dutchman is widely accredited with transforming the club cultures at both Ajax and the Blaugrana, promoting a brand of total football with emphasis on passing and moving.

He is widely accredited with being the most influential figure in the history of the Catalan giants.

Cruyff told an interview with Cadena Ser: “It’s incredible, but hardly a day goes by when I don’t hear someone remembering my father. People you meet, even an article or a player or a coach. Someone related to the world of football. 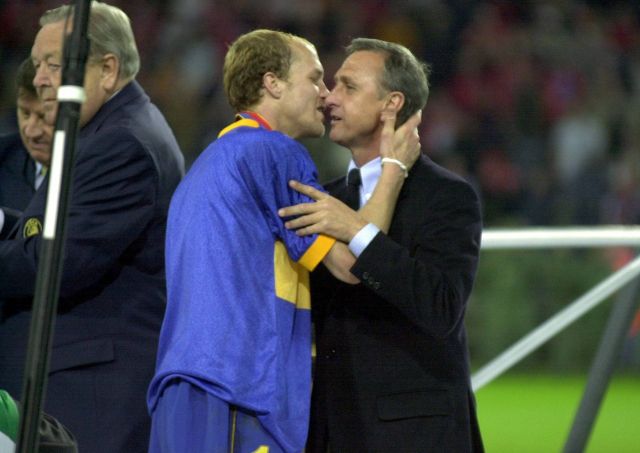 “Every day there is an emotional moment of someone who talks about my father, they get emotional and explains what it meant to them.

“It is amazing as a son to hear so many times who my father was to them.”