David Alaba’s agent denies Spain move: “We are still talking with other clubs”

The agent of Bayern Munich star David Alaba has denied a report that his client is only interested in a move to Spain.

The Austrian international has been the subject of Real Madrid transfer news in recent months with Barcelona another possible destination for the versatile star, who is out of contract in Germany this summer.

Read more: David Alaba on his next club: “I haven’t made the decision yet” 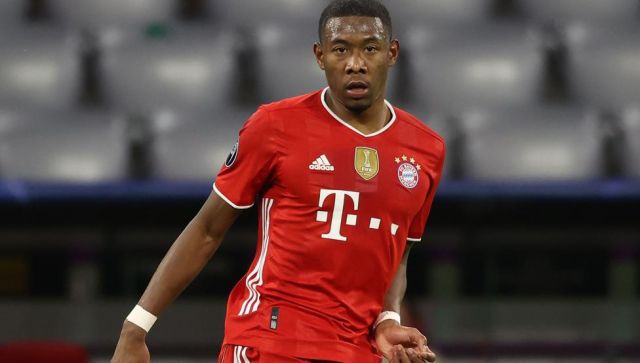 A recent report from Sky Sport had claimed the player had rejected the possibility of a move to either Paris Saint-Germain or Chelsea as he was intent on a move to La Liga.

However, Alaba’s agent Pini Zahavi has now claimed that there is no final decision over the player’s future. 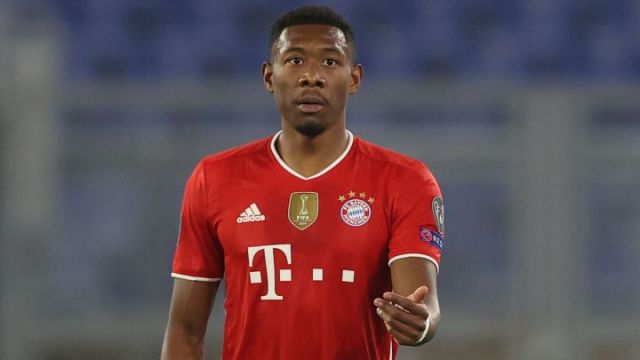 In quotes carried by Diario AS, Zahavi has said: “David has to choose who wins the race.

“But we are still talking with other clubs. There is no deadline.”

Italian transfer guru Fabrizio Romano claimed in February that there is a verbal agreement in place for him to join Madrid in the summer, but no contract has yet been signed.