Barcelona midfielder Philippe Coutinho is set to travel to Brazil this week for expert treatment on an ongoing knee injury.

The former Liverpool star has not featured in first team action for Ronald Koeman‘s side since December 29 after suffering the injury against Eibar.

La Blaugrana then opted to send Coutinho for surgery in the opening days of 2021, with an initial estimates of around three months placed on his rehabilitation period. 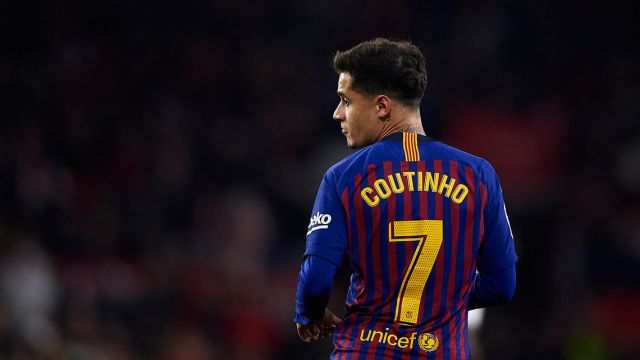 However, according to reports from Marca, he has suffered a a succession of setbacks in his recovery, with the club’s medical growing increasingly uncertain that he will play again this season.

The 28-year old will now travel back to his native country, after a specialist assessment in Qatar last week failed to reach a conclusion on the problem.

Further consultation could result in a second operation for Coutinho, which is certain to rule him out until at least the start of the 2021/22 campaign. 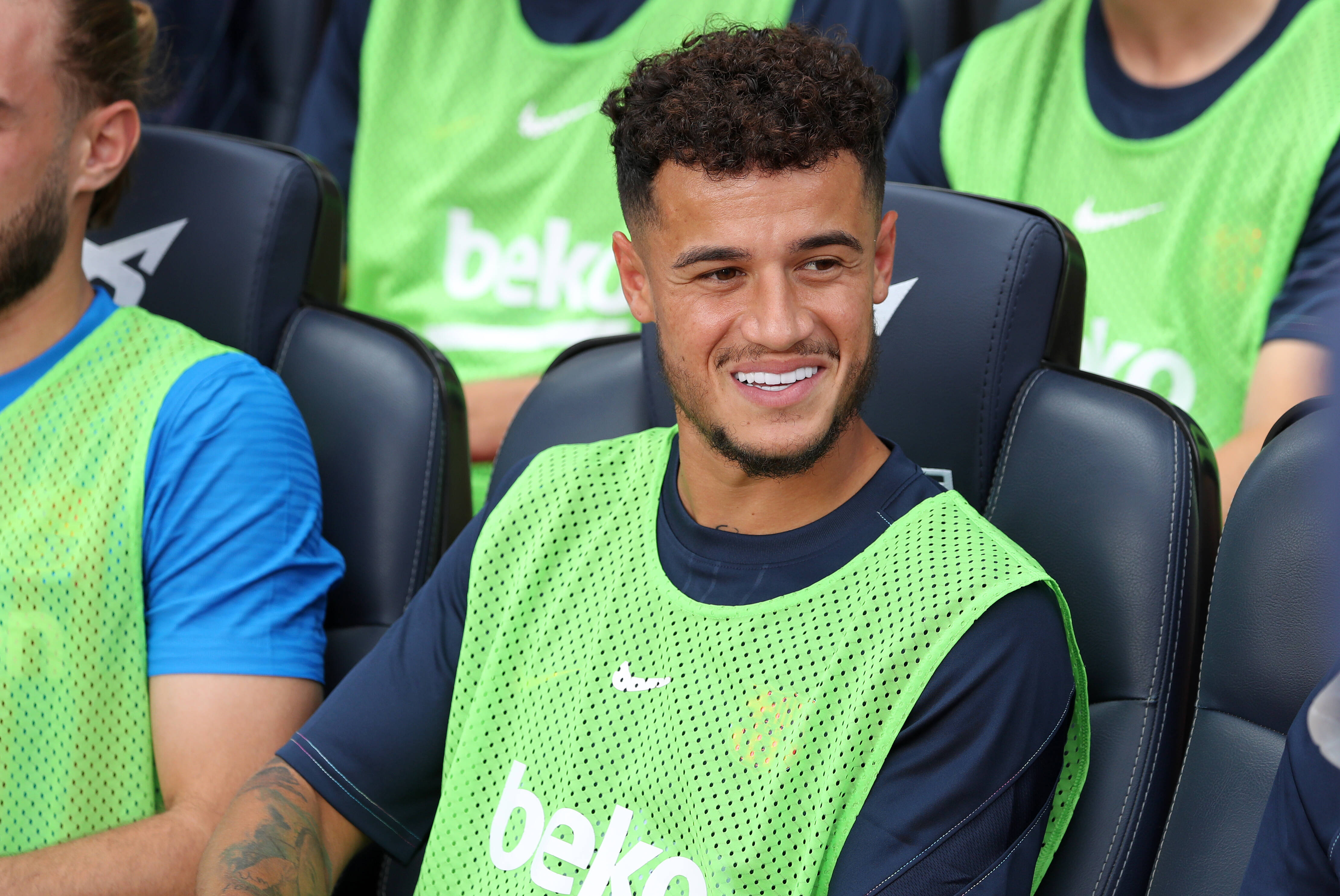 Philippe Coutinho to get fresh start at Barcelona thanks to Ronald Koeman
26 August 2021, 7:11 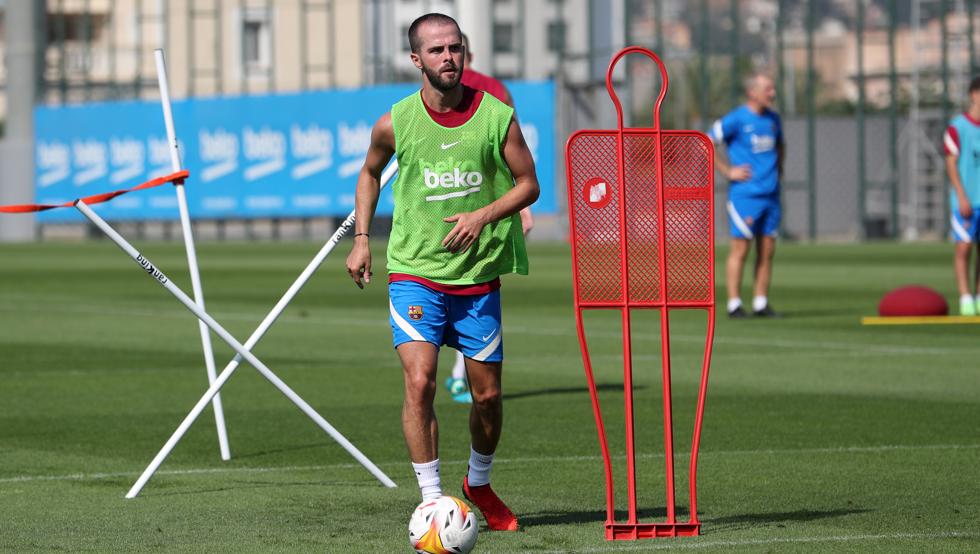 Evening headlines: Ramsey the key to Pjanic’s future, Hakimi and Mbappe the best of friends, Coutinho set to stay at Barcelona
18 August 2021, 20:10