Spanish football morning headlines: Madrid honing in on Mbappe and Haaland, Madrid and Barcelona to go to war over Spain’s next superstar and Barcelona will have two home kits next season 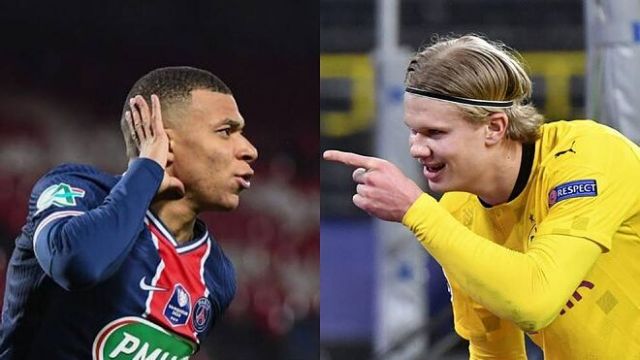 Cristiano Ronaldo’s potential reappearance on the market has overshadowed, according to Marca, Real Madrid’s real ambition this coming summer. Los blancos are clear that 2021/22 must be the beginning of a new project in the Spanish capital, but their economic reality needs to change for them to trigger this regeneration. Kylian Mbappe and Erling Haaland are the undoubted two priority targets to lead this new era. 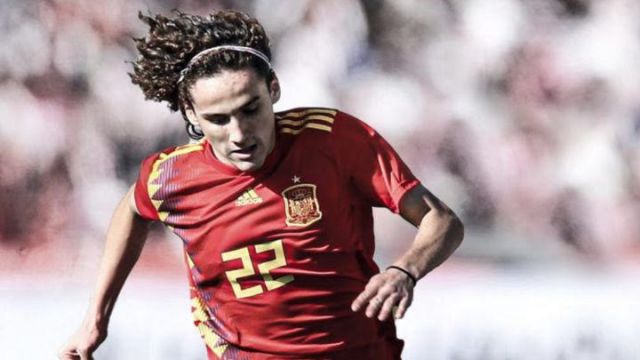 Fabio Blanco has sparked a war amongst Europe’s elite for his services according to Diario AS. The 17 year-old winger, currently at Valencia, sees his contract expire this June and Real Madrid and Barcelona have opened talks to sign him when it does. Mateu Alemany, the latter’s sporting director, knows him well from his time at Mestalla, while Madrid have been tracking him for years.

Barcelona will have two blaugrana shirts next season 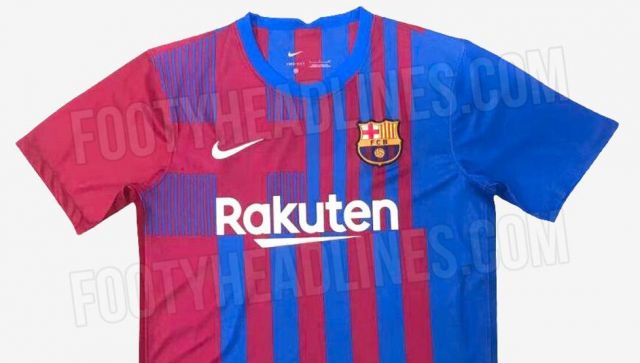 Barcelona’s kit will be slightly different next season according to Mundo Deportivo. There’ll be two, with the first one based on the design of the club crest, shocking and innovative. But it won’t be used in the Champions League. There’ll be one to use in La Liga and the Copa del Rey and another for Europe.