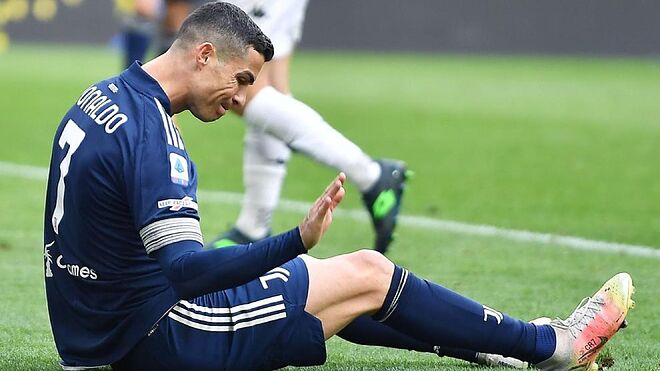 Real Madrid decide against Cristiano Ronaldo reunion according to reports

Cristiano Ronaldo wants to return to Real Madrid. He was touched by the reception he received when he returned to the Santiago Bernabeu with Juventus, according to Marca, and from that moment began to think about coming back to Spain. 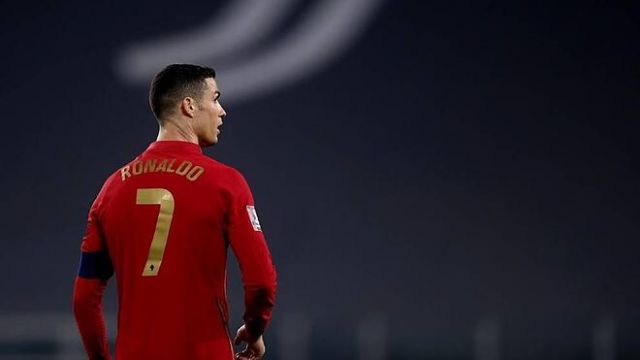 Jorge Mendes, his agent, accelerated the process a few weeks ago, before Juventus simultaneously began to think about splitting up with the Portuguese star in the wake of their premature exit from the Champions League at the hands of Porto.

The problem, however, is that Madrid aren’t interested in bringing their former star back. The pandemic has changed everything, with economic situations across the European game much more delicate due to the drop in revenues. Madrid’s priority lies in recruiting emerging talents, not ageing superstars. 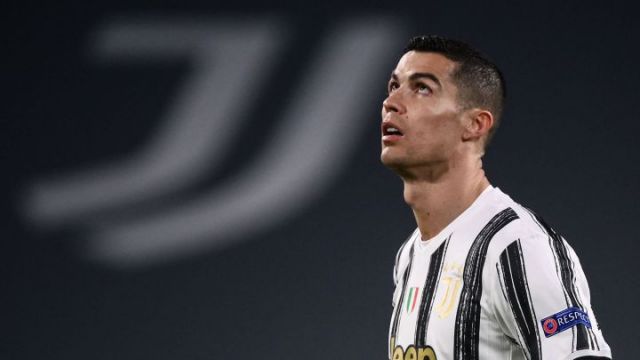 Ronaldo and Juventus may still seek to part ways. The Italian club lost €113m last year, and are looking to reduce their salary bill. Ronaldo is their highest earner by some distance. Also, from a sporting perspective, the deal hasn’t quite worked out. Juventus have been eliminated early in Europe three years running. They need to recalibrate their project, while Ronaldo needs to find a team with whom he can win another Champions League title.