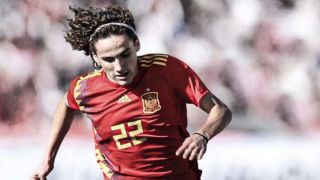 Fabio Blanco has sparked a war amongst Europe’s elite for his services according to Diario AS. The 17 year-old winger, currently at Valencia, sees his contract expire this June and Real Madrid and Barcelona have opened talks to sign him when it does. Mateu Alemany, the latter’s sporting director, knows him well from his time at Mestalla, while Madrid have been tracking him for years. 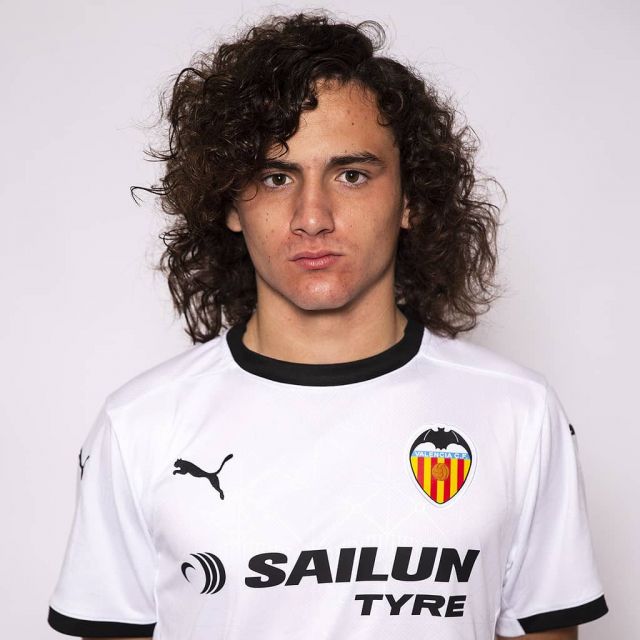 Valencia have labelled him the new Ferran Torres due to similarities with the now-Manchester City man. Coaches who’ve worked with him in the past claim he’ll be the next superstar in Spanish football. Both Barcelona and Madrid would intend on incorporating him into the B team initially, with the possibility of spending pre-season with the first team. Madrid, stung by missing out on Pedri to Barcelona in 2018, are particularly interested. 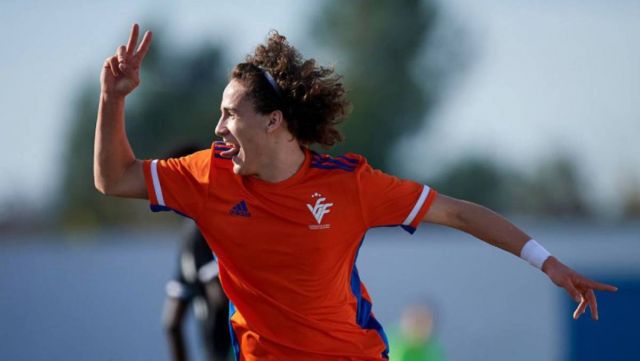 Valencia are continuing to try to renew his contract, but are said to be pessimistic. Alongside the aforementioned two, clubs across Europe have expressed an interest. Premier League clubs, especially Manchester United, Manchester City and Chelsea, are at a disadvantage as they have to wait until he’s 18 before making a move as per the new rules. Milan, Juventus and clubs in Germany are also keeping tabs on the situation.