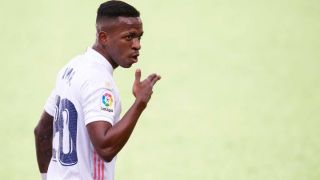 Vinicius Junior is a talisman for Real Madrid according to Diario AS, despite the perennial criticism he’s subjected to by supporters and parts of the media. The Brazilian’s numbers speak for themselves, with Madrid performing markedly better ever since he was given a consistent starting berth, a decision Zinedine Zidane was forced to take following Eden Hazard’s absence. 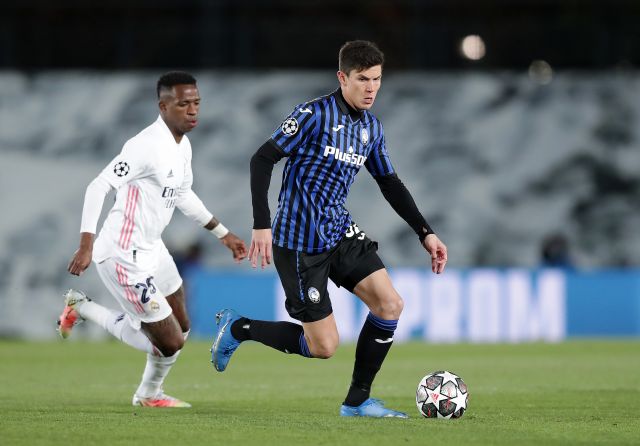 The Carioca has has started eight of Madrid’s last eleven matches, with Zidane’s men triumphing in all eight games. In the three of that run he didn’t start, they drew two and lost one. Vinicius’ skill lies in disrupting opposition defences and opening lanes and space for the lethal Karim Benzema to take advantage. Their connection has flourished recently, leaving Rodrygo and Marco Asensio in the shade. 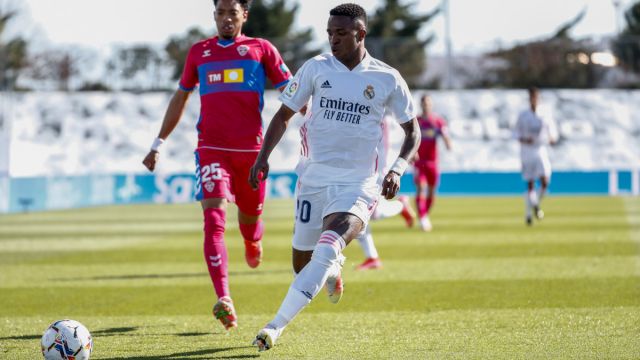 Vinicius’ winning streak includes victories in La Liga over Huesca, Getafe, Valencia, Real Valladolid, Elche and Celta, as well as the two-legged Champions League triumph over Atalanta. The Brazilian particularly impressed in the second leg of that aforementioned European clash, embarking on a stunning solo run (admittedly he couldn’t finish) and winning a crucial penalty.