Sevilla midfielder Joan Jordan has been linked with a move to Juventus by Italian newspaper Gazzetta dello Sport as reported by Football Italia. Juventus are looking to re-vamp their midfield and move out Aaron Ramsey and Adrien Rabiot, with Jordan a key  target. He’s expected to cost at least €25m. 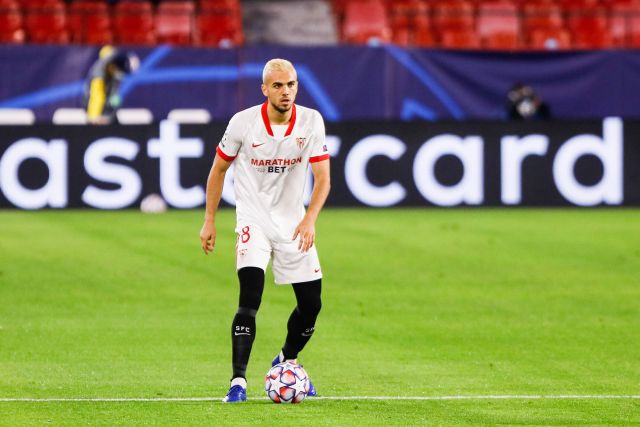 Jordan, 26, joined Sevilla in the summer of 2019 from Eibar, the club where he made his name as a senior professional. Hard-working, tenacious and underrated technically, the Catalan is an excellent option at number eight. A competitive player, he thrives in winning challenges and quickening transitions. 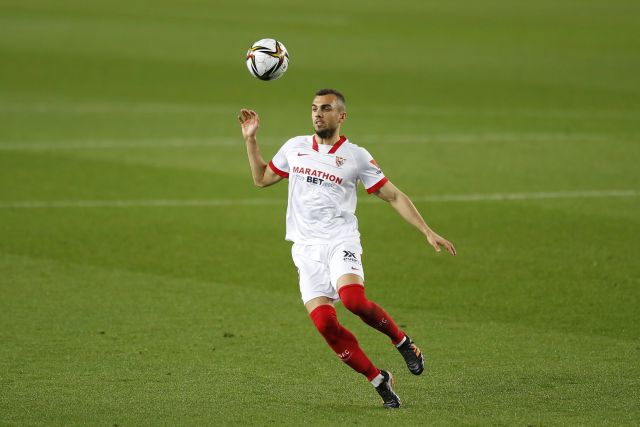 Jordan had the tall order this season of stepping up to fill the void left by Ever Banega, who departed Sevilla after winning the Europa League and finishing in the top four last season for Saudi Arabia. Ivan Rakitic was brought back to the club from Barcelona, but it’s been Jordan who’s stepped up to lead the midfield. 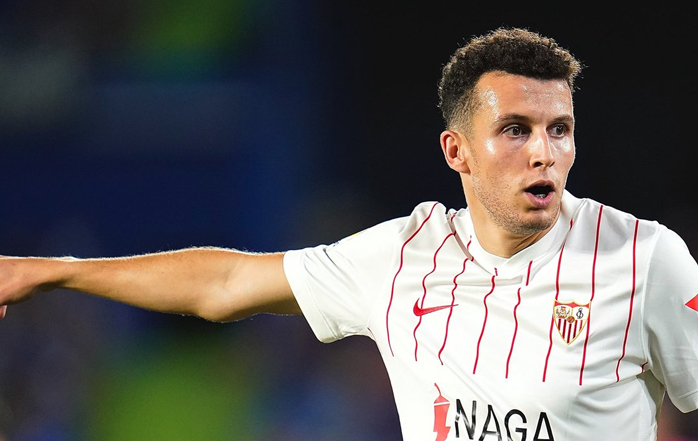