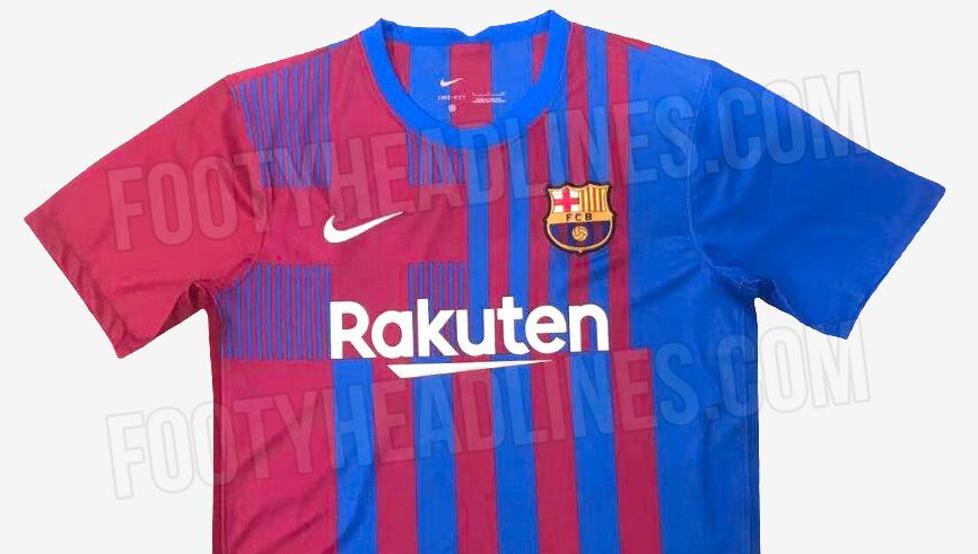 Barcelona will have two blaugrana shirts next season

Barcelona’s kit will be slightly different next season according to Mundo Deportivo. There’ll be two, with the first one based on the design of the club crest, shocking and innovative. But it won’t be used in the Champions League. There’ll be one to use in La Liga and the Copa del Rey and another for Europe. 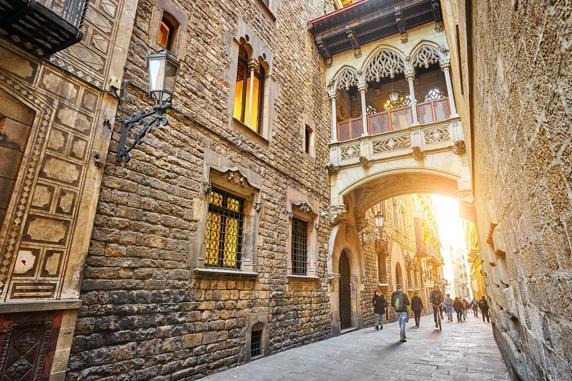 The shirt Barcelona wear in Europe will have stripes and feature some cool details. Paris Saint-Germain are an example of another club who have worn a different shirt in Europe to domestically. Barcelona intend on doing much the same while retaining their iconic blaugrana colours. 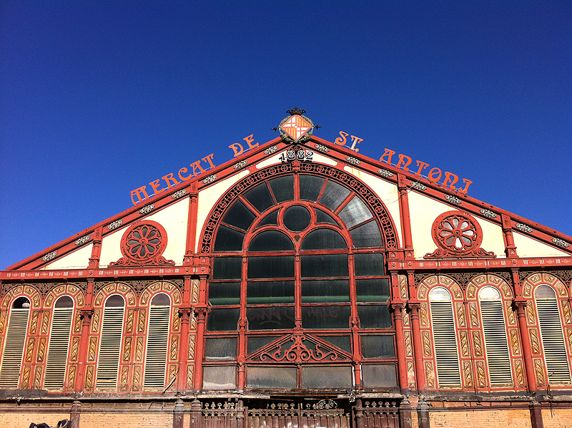 The objective is to use the new shirt to promote the city of Barcelona, with 2022 marking the 30th anniversary of the Barcelona Olympic Games. The design will be inspired by certain neighbourhoods in Barcelona and the elements that define them, like Les Corts, Sant Antoni, Sants, El Raval, Poble Sec, Gracia. This isn’t a new idea. Barcelona’s recent grid shirt was inspired by Eixample, while this season’s black-and-gold number is inspired by the Virgin of Montserrat, La Moroneta.