Fabian Ruiz is being linked with moves to the big three of La Liga, with Barcelona, Real Madrid and Atletico Madrid all credited with an interest in the Napoli midfielder according to Diario Sport. Both clubs from the Spanish capital are said to lead the race, but a move to Catalonia could also be on the cards. 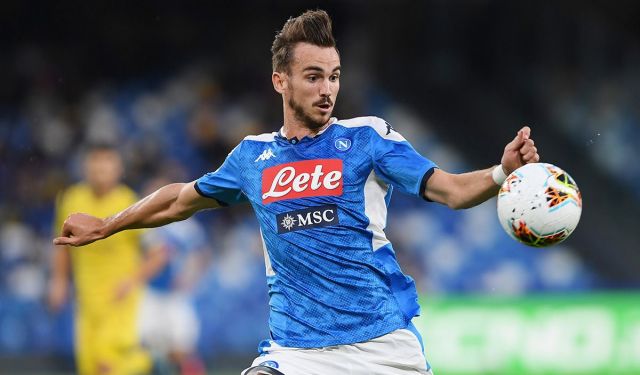 It all depends on how Napoli finish the season. They’ve been badly hit financially by covid-19, and currently sit fifth in Serie A, a Europa League spot. That would significantly reduce their economic strength compared to them finishing in a Champions League spot. Fabian will play at Euro 2020 for Luis Enrique’s La Roja, a great shop window should Napoli seek to cash in on one of their most lucrative assets. 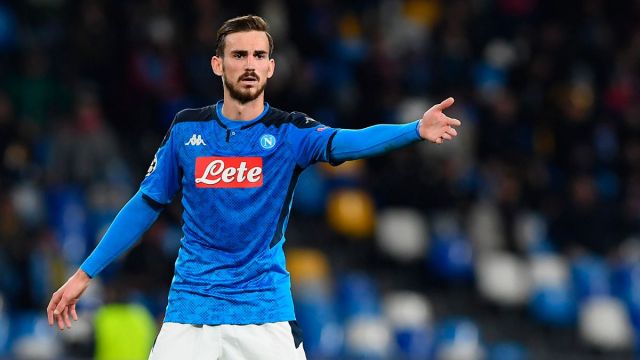 The word is he’d cost €60m, but it’s expected he could be got for less. His contract expires in the summer of 2023, so this coming summer will be pivotal in his future given Napoli’s financial situation would seemingly prohibit a serious extension. Los blancos, the blaugrana and los colchoneros watch on in anticipation for the 24 year-old produced by Real Betis.