Adrien Rabiot, in his second season at Juventus, has developed well and become an important part of Andrea Pirlo’s midfield. The Frenchman has started 31 games for the Turin club this season, coming on as a substitute eight times. He’s beginning to show the creativity he was tipped to exhibit regularly. 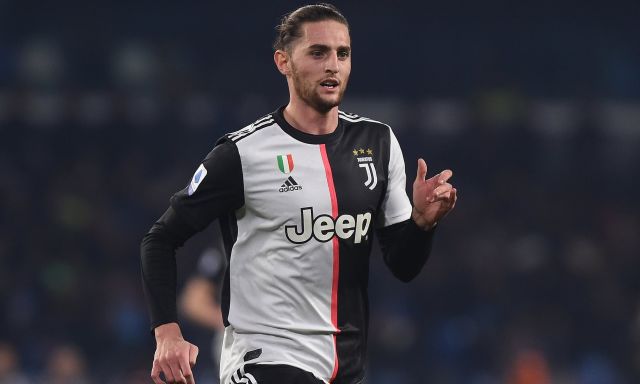 He’s also being linked with a move to Barcelona by Calciomercato and Diario Sport, with reports indicating that the Catalan club are thinking of going for him in this coming summer window. Rabiot was linked with Barcelona when he left Paris Saint-Germain in 2019 also, but the move didn’t come to fruition due to economic discrepancies and a preference for Frenkie de Jong. 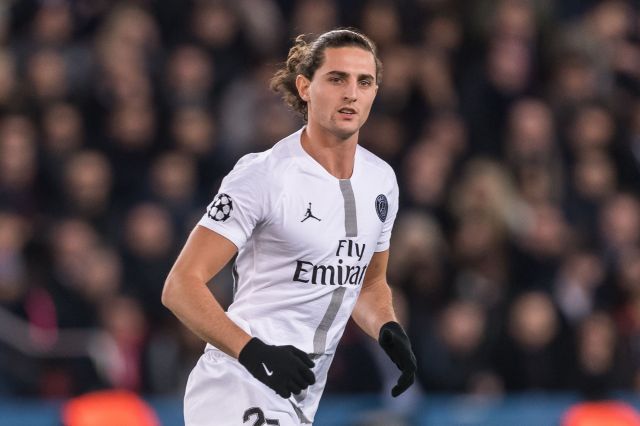 Manchester City are also interested in the French midfielder, with Pep Guardiola seeing him as a potentially interesting addition to his team. Another club said to be tracking him closely is Carlo Ancelotti’s Everton. His future is said to be set to be decided only after Euro 2020, which he will attend with France.