The three players Barcelona are prioritising signing this summer

With the summer transfer window, it is not surprising that Barcelona transfer news is starting to gather momentum.

A report in Cadena Ser outlines how three players names are on the table and the Catalan giants are already putting in the infrastructure and framework to sign the three players this summer.

One of those names is Real Betis full-back Emerson Royal – who is half owned by Barcelona and is contractually due to move to the Camp Nou this summer, but a transfer fee of €9m is reported to need to be paid to Betis in order for this to be formalised.

Read more: The complicated future of the defender wanted by Barcelona and PSG 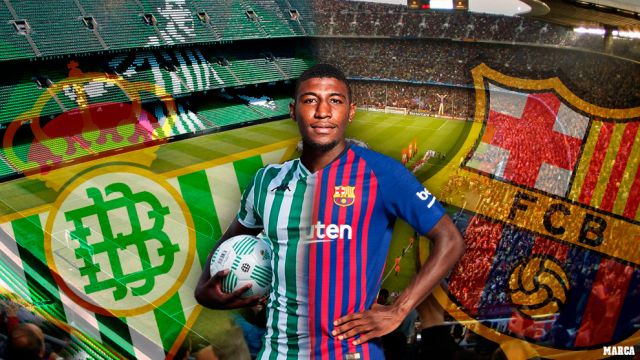 Manchester City defender Eric Garcia and Lyon forward Memphis Depay are said to be the other two names who are being discussed in Barcelona news – two long-term transfer targets of the club who will both be free agents this summer.

The Catalan giants are beset by financial issues and a mountain of debt, so will have to carefully structure any moves and almost certainly move on several first-team players from the wage bill. 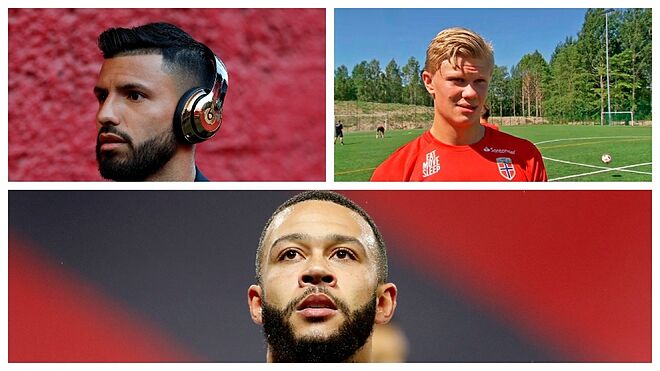