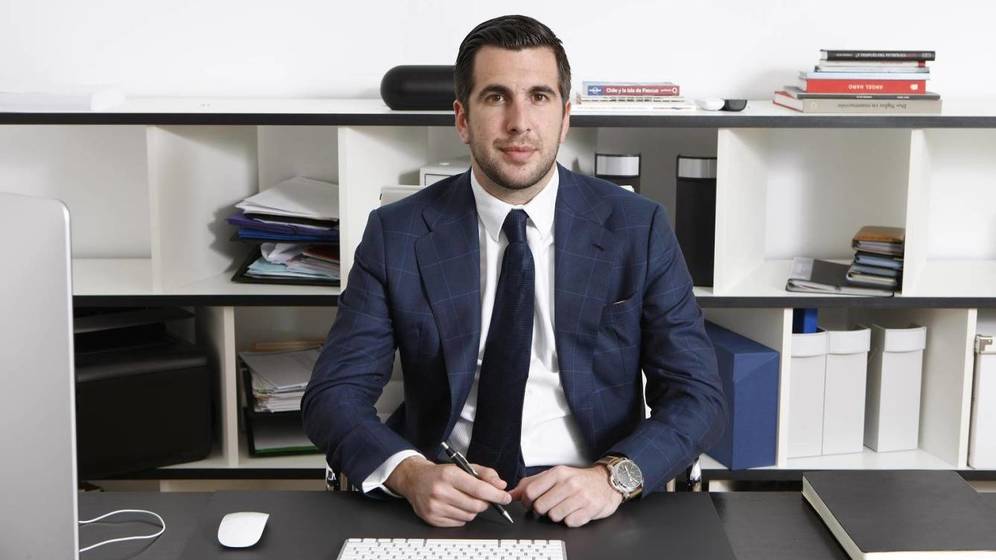 Enrique Riquelme – who is aged just 32 – is the founder and largest shareholder of Cox Energy – a solar developer with projects in Latin America and Europe. 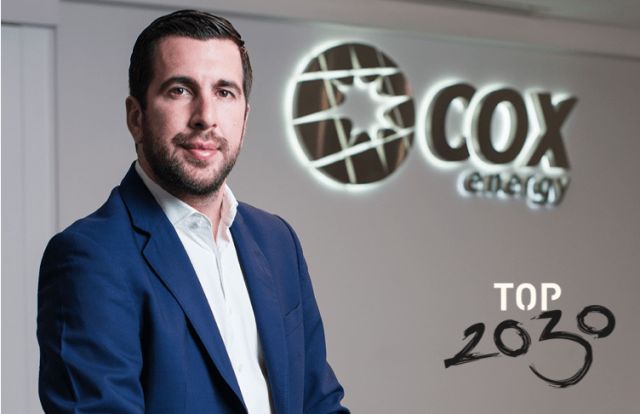 Barcelona are concerned at users of social media app TikTok harassing their players and the club want increased security around their training facilities to limit this exposure, as per a report in ESPN.

Multiple players have been harassed by users of the app – who then upload their videos to the site – and the club want to clamp down on this.

La Liga are set to introduce new technology around their stadiums to prevent drones from coming near the facilities in a move to increase player and supporter safety. 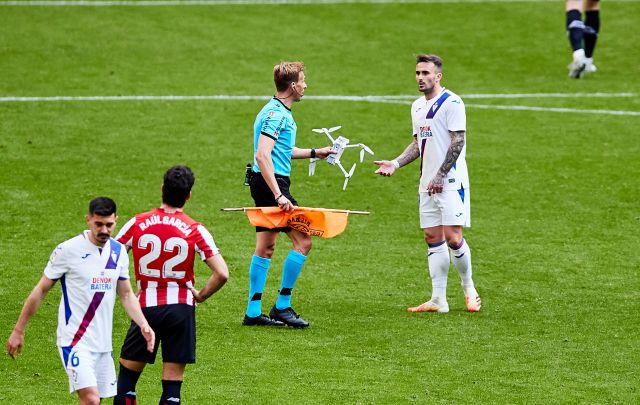 The news – as reported by ESPN – comes less than a week after a drone landed on the field of play in a match between Athletic Bilbao and Eibar.