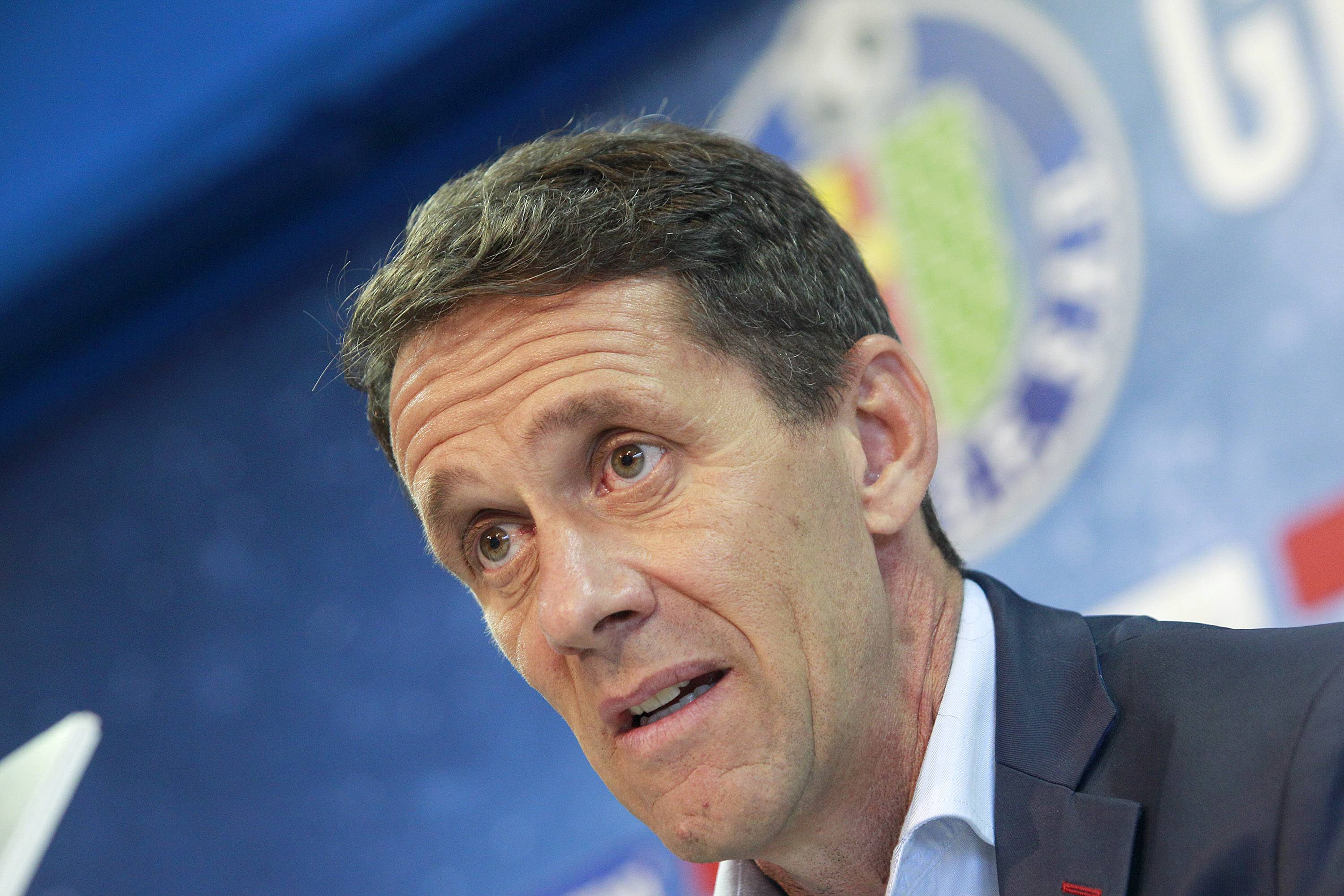 Italian club Fiorentina are hopeful of appointing Ramon Planes as their new sporting director this summer.

Planes has been a key figure in the recruitment at Barcelona in recent years but is out of contract at the Camp Nou at the end of the current campaign.

Now, Italian transfer guru Gianluca Di Marzio claims the Florence-based club are targeting Planes – who has previously been at a similar position at a host of Spanish clubs such as Espanyol, Elche and Getafe.

Read more: The men in charge of Barcelona’s transfer business

Eric Abidal was sacked from the role last August and Planes – who had worked under the Frenchman – was subsequently promoted to assume all key responsibilities for the department. 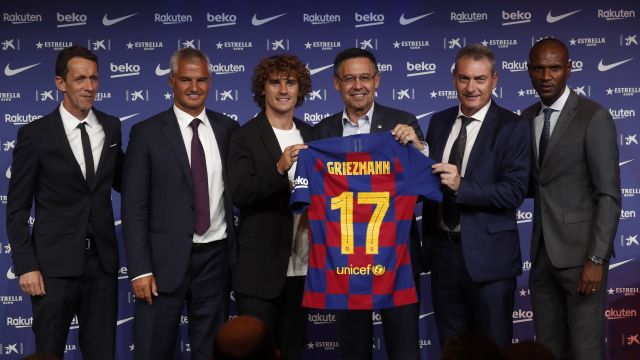 Planes has overseen the arrivals of players such as Pedri, Ronald Araujo, Frenkie de Jong and Sergino Dest, although the arrivals of Francisco Trincao and Junior Firpo were less successful.

The arrival of Mateu Alemany as the club’s new Director of Football this month is likely to herald his exit this summer.