This week’s international break saw Zlatan Ibrahimovic – once on the books of Barcelona – make his return to the Swedish national team for the first time in almost five years.

The 39-year-old had not played for the Scandinavian nation since the 2016 European Championships but featured in Thursday’s World Cup qualifier against Georgia on Thursday.

The Swedes are in the same qualification group as Spain, and La Roja’s iconic goalkeeper Iker Casillas sent a message to the striker.

The former Real Madrid goalkeeper and club legend claimed that the striker – who has scored 17 goals in 23 appearances for Milan this campaign – was the Greatest of All Time. 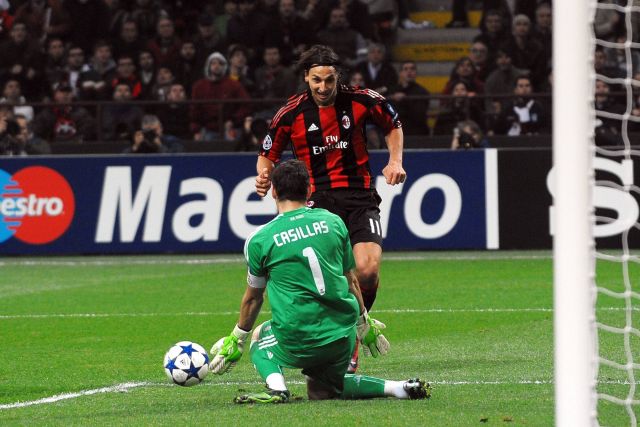 Ibrahimovic has scored 62 goals for the Swedish national team but did not find the net in Thursday night’s encounter, although he did provide the assist for Viktor Claesson’s winner.

Goalkeeper Casillas is one of the most decorated players in Spain’s history, playing over 700 games for Madrid before joining Porto in 2015.