Carles Puyol on Lionel Messi’s future: “He is in the best place”

Former Barcelona captain Carles Puyol has spoken on the future of his former teammate Lionel Messi amid his contract expiring in June.

There are now less than 100 days remaining of Messi’s current deal at the Camp Nou and his future beyond the current season remains unclear.

Puyol told reporters, in quotes carried by Diario Sport: “We spoke recently when he equalled Xavi (in all-time club appearances – 767). I see him well, with desire. It would be very good news for the club if he stays, I think he is in the best place. 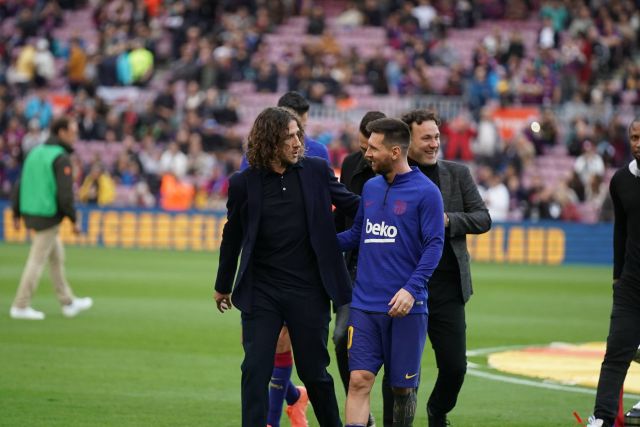 “Everyone decides what they want and it will be necessary to understand and respect the decision he makes.”