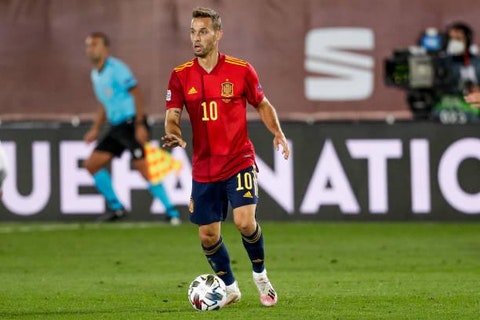 La Roja kick off their World Cup qualifying campaign for Qatar 2022 this evening in Andalusia. Luis Enrique’s men welcome Greece to Los Carmenes in Granada hoping to retain their record of having never lost a World Cup qualifier at home.

Sergino Dest scores golazo for the USMNT against Jamaica 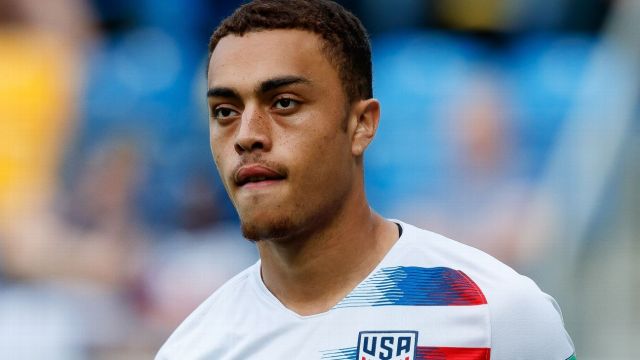 Sergino Dest has been flying recently, with the Barcelona defender scoring his first goals for his new club in a brace at Real Sociedad in La Liga last weekend. He’s followed up that goalscoring turn on international duty with the United States, with Dest hitting a golazo in a friendly against Jamaica.

Xavi Hernandez thriving in Qatar: “He hasn’t come here for a meal ticket”

Xavi Hernandez is a man close to the thoughts of every Barcelona supporter. Ronald Koemanhas done a fine job so far this season and earned himself the right to at least see out his contract, but the general consensus in Catalonia is that it’s a matter of when, rather than if, their former midfielder will take the reins.