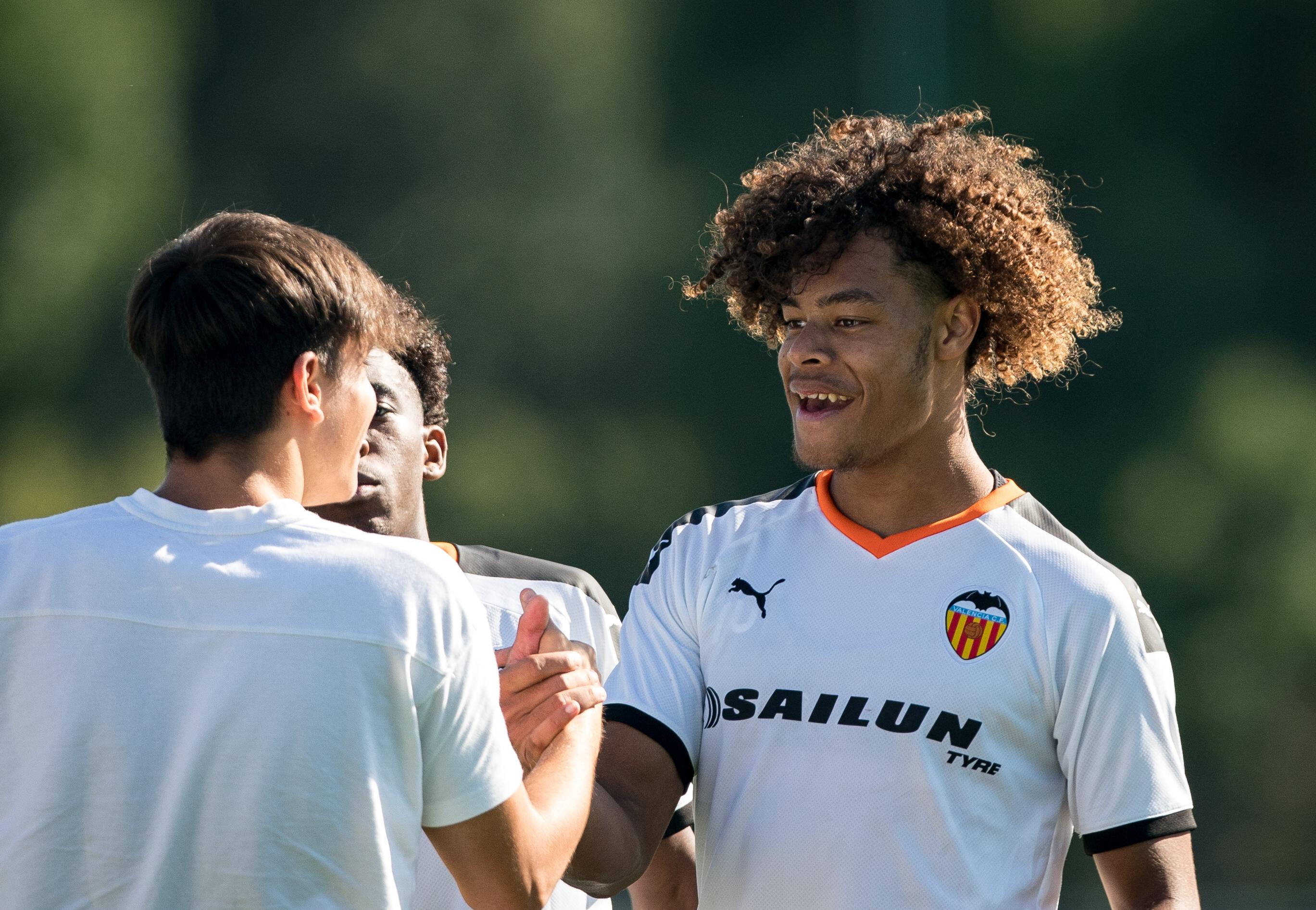 The recent squad cutbacks at Valencia have seen the club slip into the bottom half of the standings in La Liga and continue to reduce their outgoings.

Whilst this situation is likely to generate a lot of continued frustration amid the fanbase at the Mestalla, it does have the upside of giving enhanced opportunities to the club’s young stars.

The most prominent player to have enjoyed a breakthrough campaign is midfielder Yunus Musah, who has now been called up to the US national squad and is one of the brightest stars in football.

Read more: The 50 best young footballers in the world: Barcelona, Real Madrid and Valencia all represented on list

The latest exciting young star is midfielder Koba Koindredi – a France Under-21 youth international who has starred for the club’s youth teams. 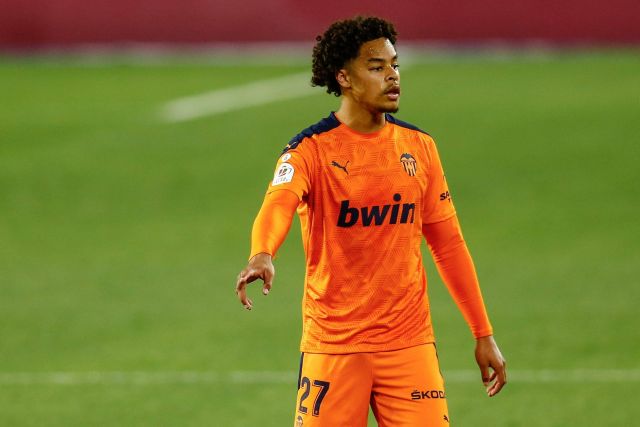 Of New Caledonian descent, Koindredi moved to the Mestalla from French club Lens in 2019 and made his first-team debut in December, with a report now claiming he is likely to pen a new deal at Los Che.

The 19-year-old started in the win at Terrassa FC for the season’s Copa del Rey – a competition where he started all four games for the club this campaign.

Koindredi also has featured twice as a league substitute.