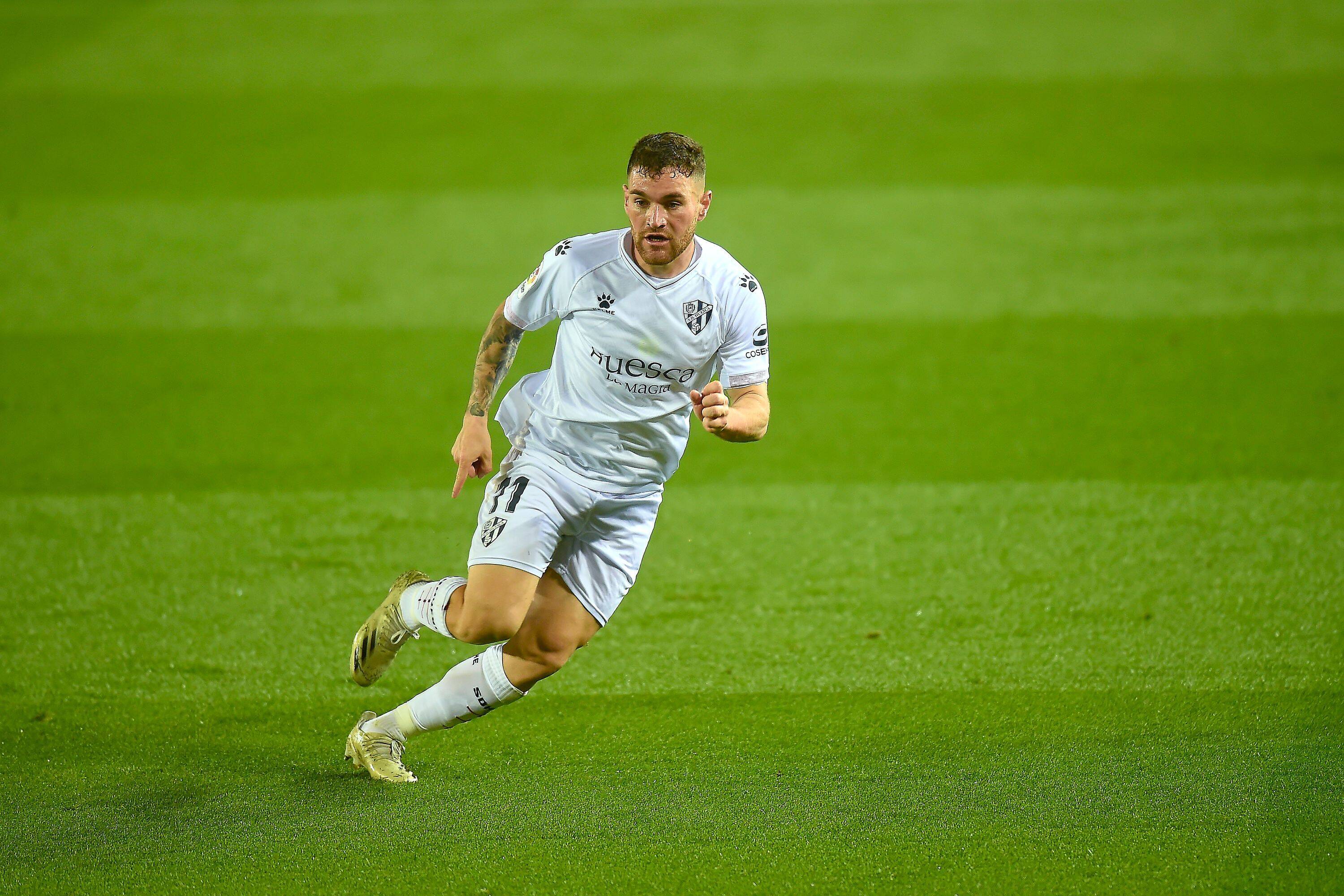 The data that places Huesca star alongside Lionel Messi

It was never going to be an easy season for Huesca, who are in La Liga for only the second time in their history and are on course to finish in 20th place, just as they did in 2019.

The Aragonese side have collected just 21 points from their 28 league games to date and are rooted to the foot of the standings and are four points adrift of safety.

However, their left-back Javi Galan has represented a clear bright spot in the season with his performances earning him plenty of praise.

He was ranked in the 2021 team of the season in the top-flight by Whoscored.com.

Furthermore, he is second only to Barcelona star Lionel Messi in completed dribbles in the league this season – Messi has completed 113 in total with Galan in second place, with 93 completed.

Galan said, in quotes carried by El Mundo Deportivo: “Seeing you on a table next to Messi always surprises you, but I don’t think about dribbling, but only about helping the team . My game is based on that, on overcoming lines based on dribbling, and that is how I can contribute. 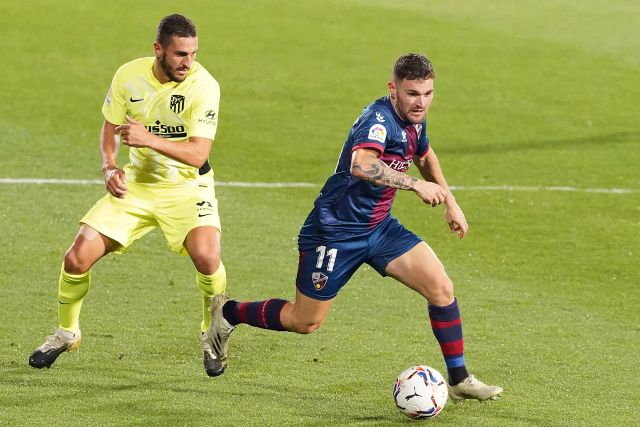 “I am happy with my performance, because I am having minutes, but I only think about helping in what I can, because it is more important, the team.”

Huesca are fighting to save their status, and Galan – signed from Cordoba in 2019 – will be crucial to those hopes.