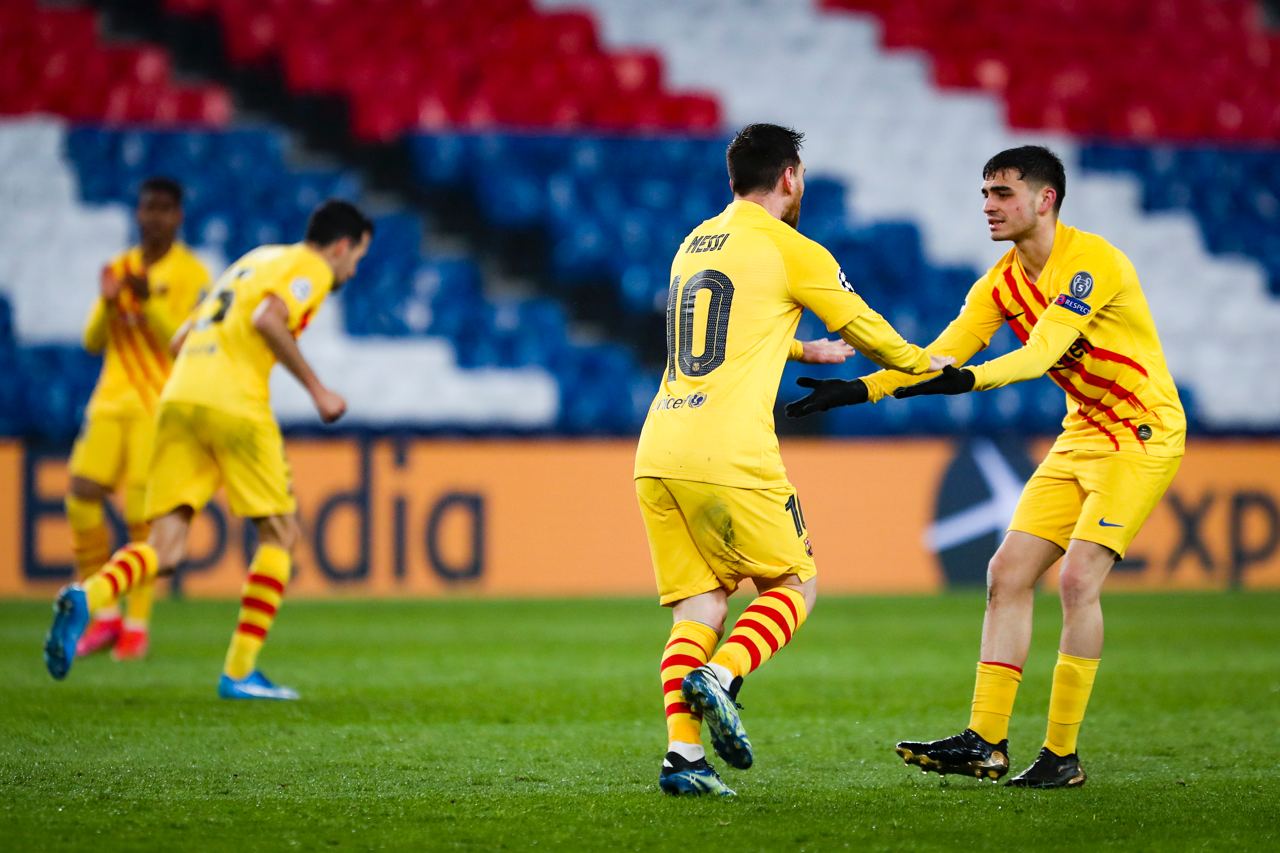 Pedri: “I have to be Pedri, but it’s an honour to be compared to Andres Iniesta.”

La Roja had their first training session this morning and it was Pedri who appeared for the press conference. The Barcelona midfielder is making his debut with the Spanish national team this international break, and was asked about a variety of topics.

One of them, remarkably, was the future of Sergio Ramos and the possibility he could trade Real Madrid for Barcelona. “It’s very difficult for Ramos to go to a rival club,” Pedri responded in comments carried by Diario Sport.

“He’s a good player, but I’m not the one who signs. I have no reference, I’d like to sign everyone who are excellent players and people.” He was also asked whether he’s the next Andres Iniesta. “I have to be Pedri,” he responded. “But it’s an honour to be compared to Andres Iniesta.” 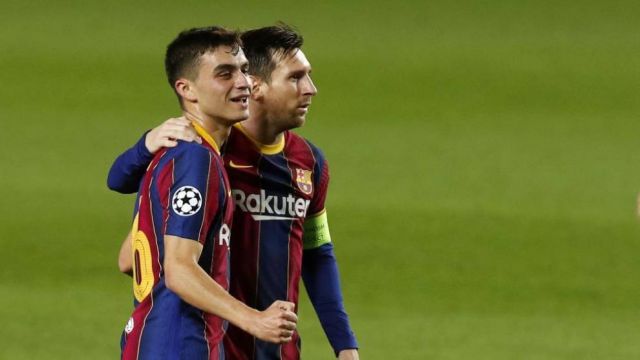 The teenager from the Canary Islands was evidently delighted to be where he was. “From the first day they’ve treated me very well,” he said. “Knowing Jordi [Alba], Busi [Sergio Busquets] and the U21 teammates makes everything easier. I like Luis Enrique’s style of play a lot. I hope to learn and adapt well to contribute as much as possible to the national team.”

La Roja are set to face Greece, Georgia and Kosovo in a triple-header of World Cup qualifiers. Pedri is quickly becoming the daring of the Spanish and Catalan media, not just for the quality of his performances for Barcelona but also for the personality he displays on the pitch. Just 18, things have moved very fast in Pedri’s life since he joined Barcelona from Las Palmas. Far from flashy, he seems to be a diligent young man totally focused on improving as a footballer.