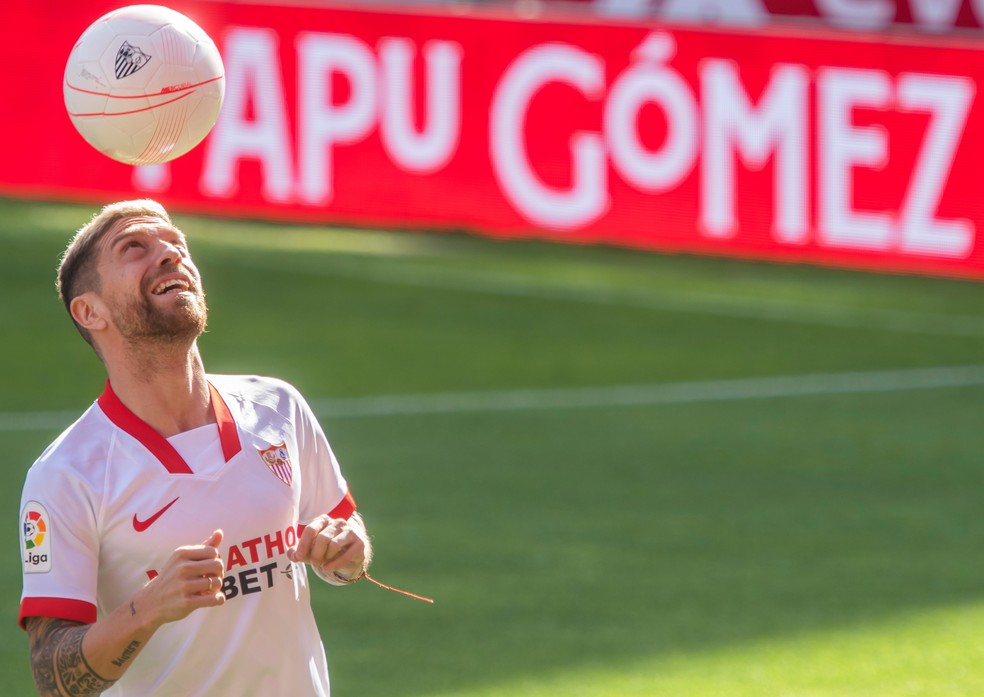 Papu Gomez: “I have to adapt to Sevilla, not Sevilla to me”

Papu Gomez was signed by Sevilla with the idea of utilising his creativity to unlock opposition defences. That’s been a problem for the otherwise strong team put together by Julen Lopetegui and Monchi, with the Andalusians missing a creative rainmaker ever since Ever Banega left. Papu was never going to directly replace his compatriot, but he’s yet to make the desired impact.

“Everything takes time,” Papu said in comments carried by Marca. “I come from a different situation, a different type of game and a completely different football culture. I also come from not playing 90 minutes in three months, until the other day at [Real] Valladolid. It’s not easy. 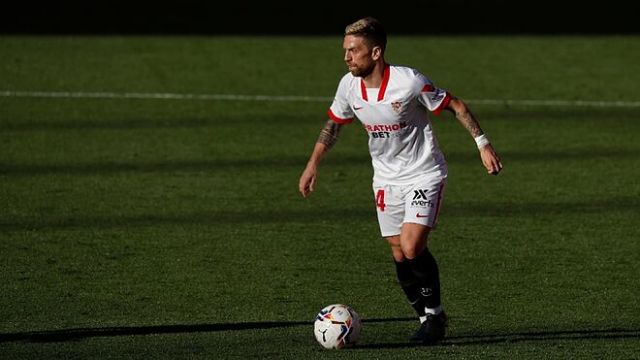 “The Spanish league is competitive and one football faster than the Italian. I’m trying not to go crazy if something doesn’t work out. I’m taking these months as an adaptation. Everything takes time. At Atalanta I played for five years with the same system. I was the owner of the ball, in that all the balls went through me. I have to adapt to Sevilla, not Sevilla to me. What they’ve been doing, I’m trying to adapt to that.” 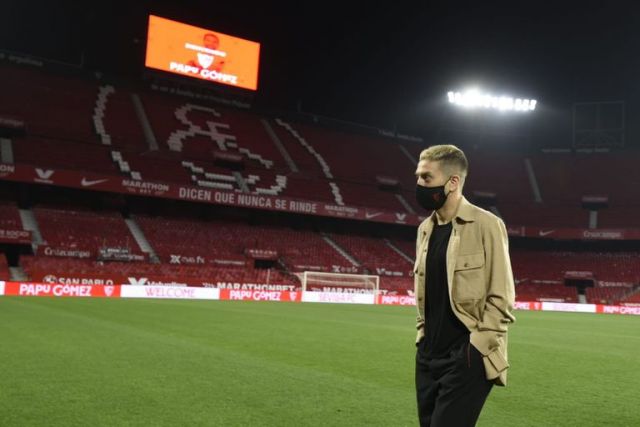 Most often found on the left wing, Gomez has extensive experience of European competition having played in both the Europa League and the Champions League. His contract at Sevilla will run until the summer of 2024. Gomez began his career with Arsenal de Sarandi, debuting in 2005 and staying until 2009. He then signed for San Lorenzo de Almargo for a season before moving to Italy with Catania.

The Argentine spent three seasons in Sicily before a sole campaign in Ukraine with Metalist Kharkiv, then returning to Italy to join Atalanta, with whom he enjoyed great success. Gomez played over 250 games in Bergamo, scoring 59 goals and providing 71 assists, earning himself international recognition with the Argentine national team.