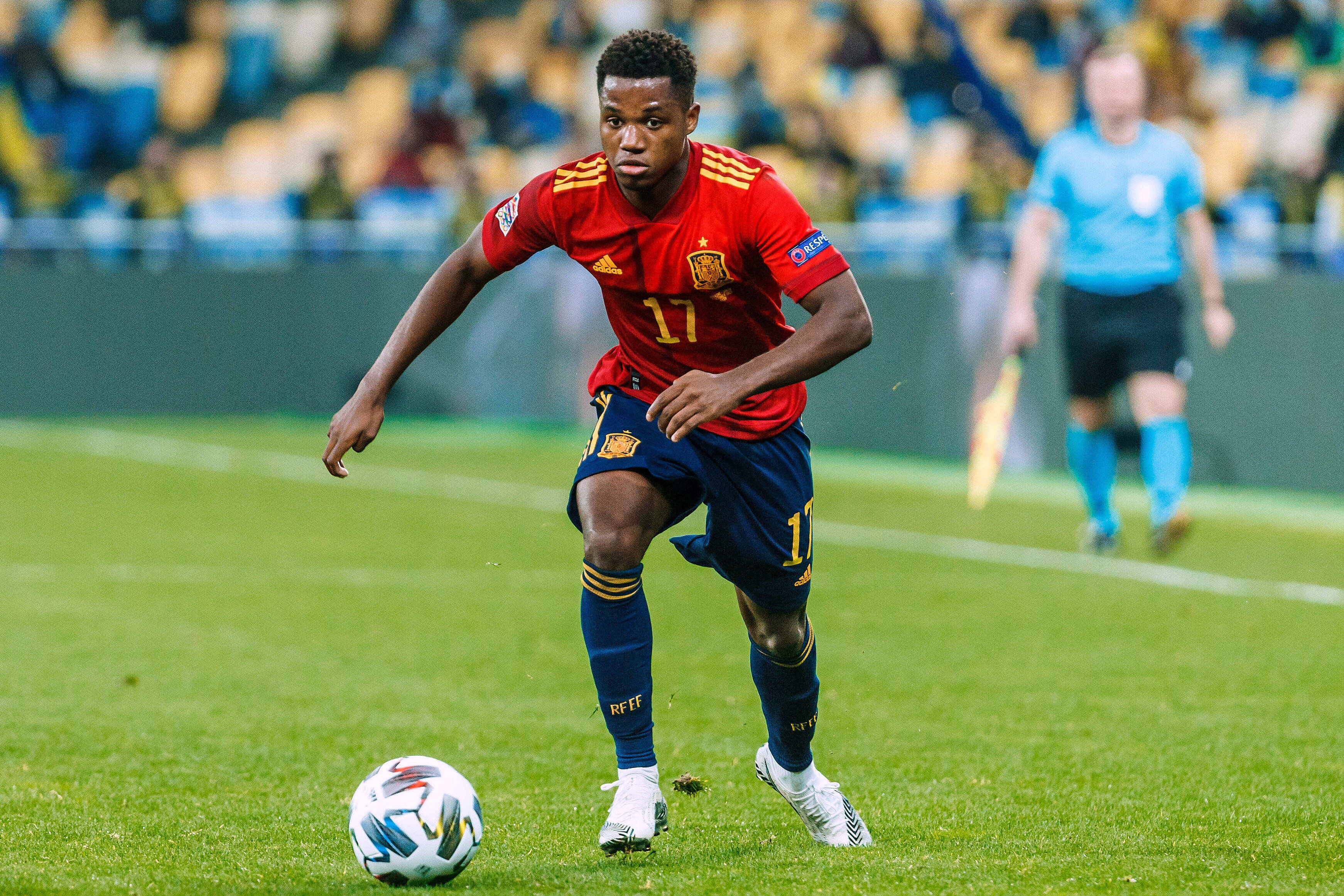 Barcelona star Ansu Fati on summer Euros with Spain: “I hope I can be there”

The European Championships are just three months away and Spain will once again be among the favourites for the tournament.

One player who La Roja will be hopeful of adding to their panel for the competition will be Barcelona teenage star Ansu Fati.

The 18-year-old won his first cap for the nation last year when he featured against Germany on 3 September and three days later he scored in the victory over Ukraine. 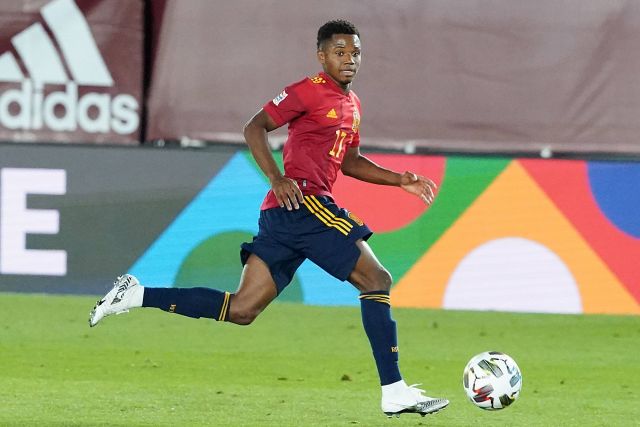 That goal ensured he became the national side’s youngest ever goal scorer at the age of 17 years and 311 days, breaking the 95-year record of Juan Errazquin.

Despite winning four caps in the early part of this season, a knee injury suffered in November has ruled him out for club and country since and he is now hopeful of recovering in time to feature in this summer’s tournament.

Ansu Fati told reporters, as per Cadena Cope about playing in the European Championships: “I hope I can be there but first I have to recover from the injury. I do not know what will happen but being in the Euros is the dream that every player has.

“I do not set goals but I do try to improve day by day, growing as a player and as a person.”