Attacking star Lionel Messi has spent the entirety of his professional career at Barcelona and he has established himself as one of the all-time greats of the game. 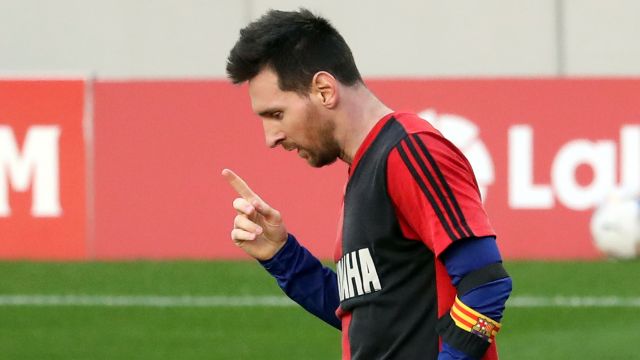 However, Newell’s Old Boys boss German ‘Mono’ Burgos believes Messi will one day play for his boyhood club – whom he left, aged 13.

Burgos told reporters over the possibility, in quotes carried by Diario Sport: “If Diego Maradona played here, Messi will play for Newell’s in the Primera. I think at some point that will happen. Hopefully it will be soon.”

Borussia Dortmund striker Erling Haaland has spoken on his future after featuring in both Barcelona transfer news and Real Madrid transfer news. 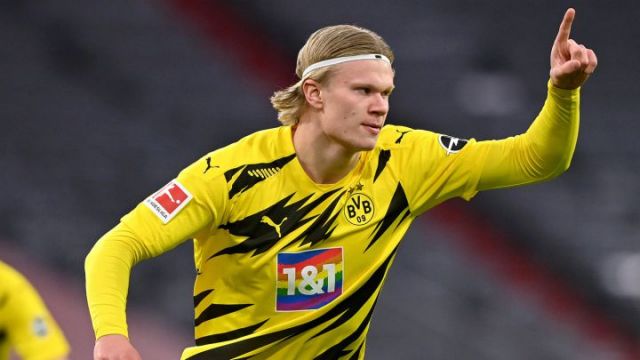 As per Diario Sport, the striker – who has scored 49 goals in 49 appearances for Dortmund – said: “I still have a three-year contract with Dortmund and I am not disturbed by rumours.”

Real Madrid news sees utility player Lucas Vazquez out of contract this summer and El Bernabeu report he is looking to move to the Premier League. 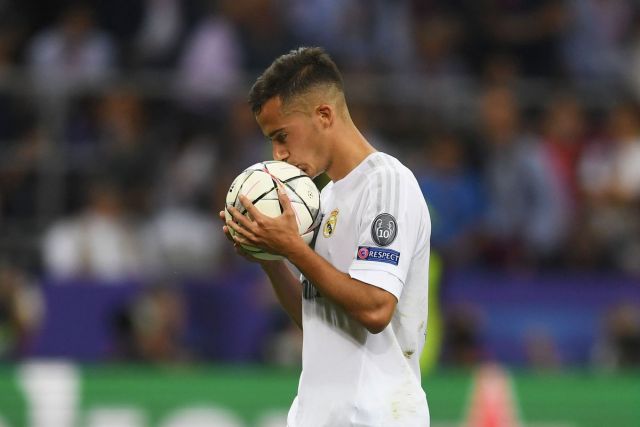