Spain head coach Luis Enrique could face a possible defensive headache ahead of their 2022 World Cup qualifier against Greece this week.

La Roja kick off their path to Qatar with a triple header of key games before the end of March, facing Greece at Granada, before travelling to Georgia and returning to Spain to take on Kosovo inside the next ten days.

However, despite naming a strong squad for his first game of 2021, the former Barcelona boss may be forced to reshuffle his plans due to injury concerns. 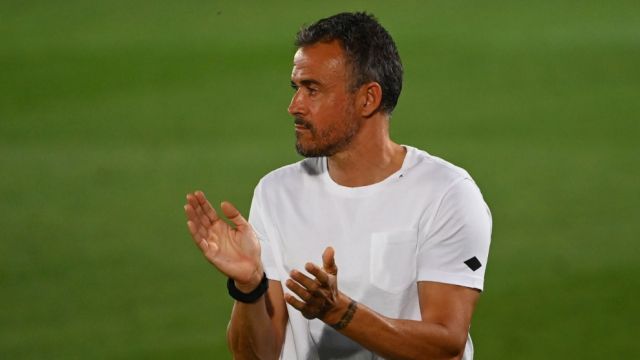 Captain Sergio Ramos and full back Jose Gaya both sat out this morning’s training session after only just returning to action following recent injuries.

According to reports from Diario AS, the pair will be monitored by the medical staff ahead of the Greece game, but striker Gerard Moreno is likely to miss out, after picking up a thigh injury in Villarreal‘s 2-1 win over Cadiz last weekend.