Mayoral is on loan in Italy this campaign and has netted 13 goals in 34 appearances to date. 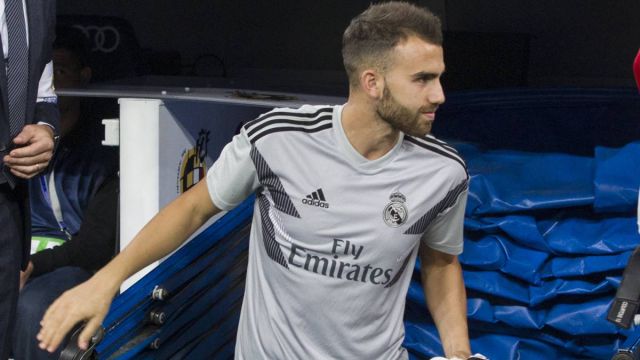 The striker is on a two-year loan deal, with the purchase option set to rise to €20m if a deal is not done this summer, hence the desire to complete the transfer this year.

It is the Europa League where the Spaniard has enjoyed his best form this season – scoring seven goals in seven starts – whilst only starting 11 matches in Serie A, where he has scored six times in a total of 22 appearances.

He is under contract in the Spanish capital until the summer of 2023.

Mayoral, 23, bagged eight goals in La Liga for Levante last campaign having previously had a loan spell at Wolfsburg in Germany.