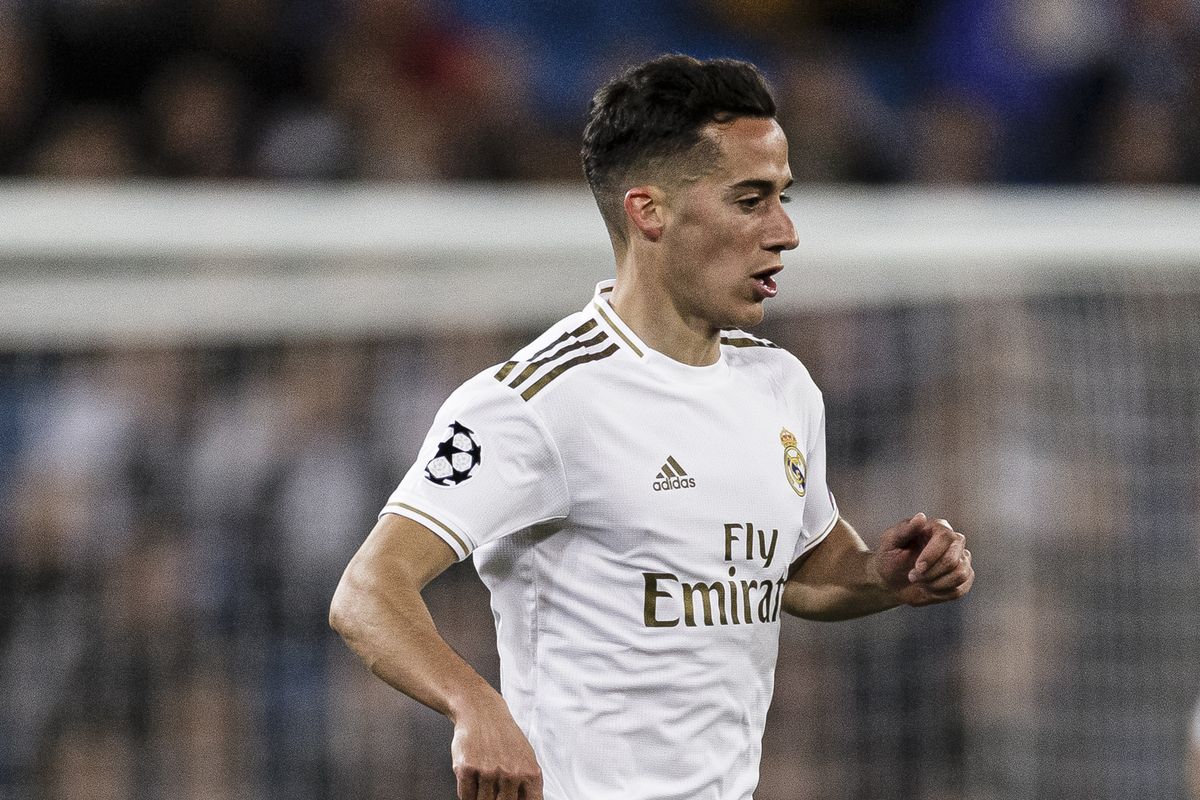 There are three first-team squad players out of contract at Real Madrid this summer but their situations are all different.

Whereas Luka Modric has an agreement in place to renew – as per Italian transfer guru Fabrizio Romano – at the club, there is a large degree of uncertainty regarding club captain Sergio Ramos.

However, the situation of Los Blancos utility player Lucas Vazquez looks increasingly likely that he will leave this summer as a free agent. 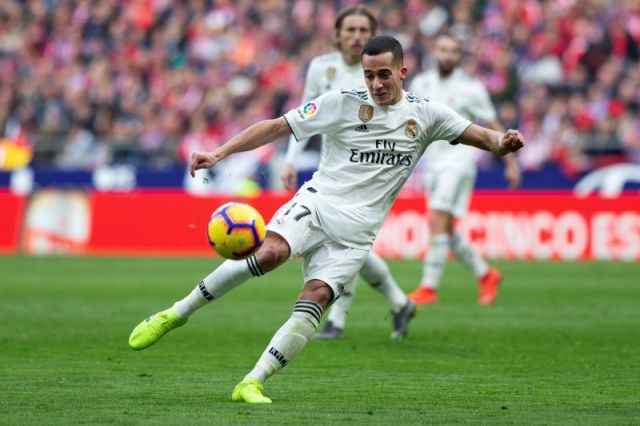 In January, Marca reported he rejected a contract offer from the club and Real Madrid news appears set to see the player now look set to depart.

A report from El Bernabeu now claims that the player is considering moving to the English Premier League on a free deal.