Star forward Neymar is set to end the possibility in Barcelona news of a return to the Camp Nou by penning a new contract at Paris Saint-Germain.

Italian transfer guru Fabrizio Romano on Monday claimed that the final details were being put in the deal that would see the Brazilian stay in Paris until 2026, when he will be aged 34.

It follows on from a report last month in Qatar Today that he had agreed a new deal through to the summer of 2026 in the French capital. 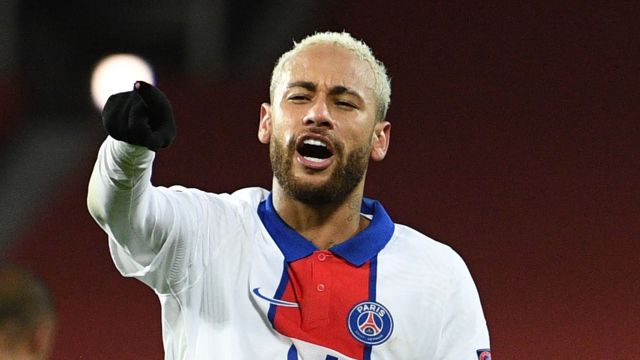 The Brazilian superstar has netted 83 goals in 103 appearances for the French champions but he has been curtailed by multiple injury setbacks since leaving the Camp Nou in 2017.

Indeed, the forward missed both legs of the recent Champions League tie against Barcelona due to his fitness issues.

The new contract will reportedly earn a win bonus should the Parisians seal their first ever European title with Neymar at the club.