Attacking star Lionel Messi has spent the entirety of his professional career at Barcelona and he has established himself as one of the all-time greats of the game.

However, Messi’s first love was not the Catalan giants and was his local team back in his native Argentina: Newell’s Old Boys.

The forward supported the Rosario-based club as a child and was signed by them aged seven, spending six years in their youth system before being signed by Messi in 2000.

Former Atletico Madrid assistant coach German ‘Mono’ Burgos is now at the helm of the Argentine club and has talked up the chances of Messi – who celebrates his 34th birthday this summer – playing in the club’s first team before he calls time on his career. 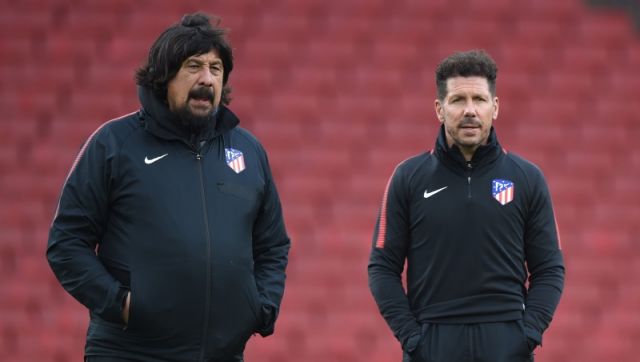 Burgos told reporters over the possibility, in quotes carried by Diario Sport: “If Diego Maradona played here, Messi will play for Newell’s in the Primera. I think at some point that will happen. Hopefully it will be soon.

“I have the best concept of him. I believe in him; I believe that he can give even more. I think that he will not leave Barça because it is his home as well as Newell’s is, and I think that at some point he will pass through here.”

Burgos – who left Atleti last summer – was appointed at Newell’s earlier this month.