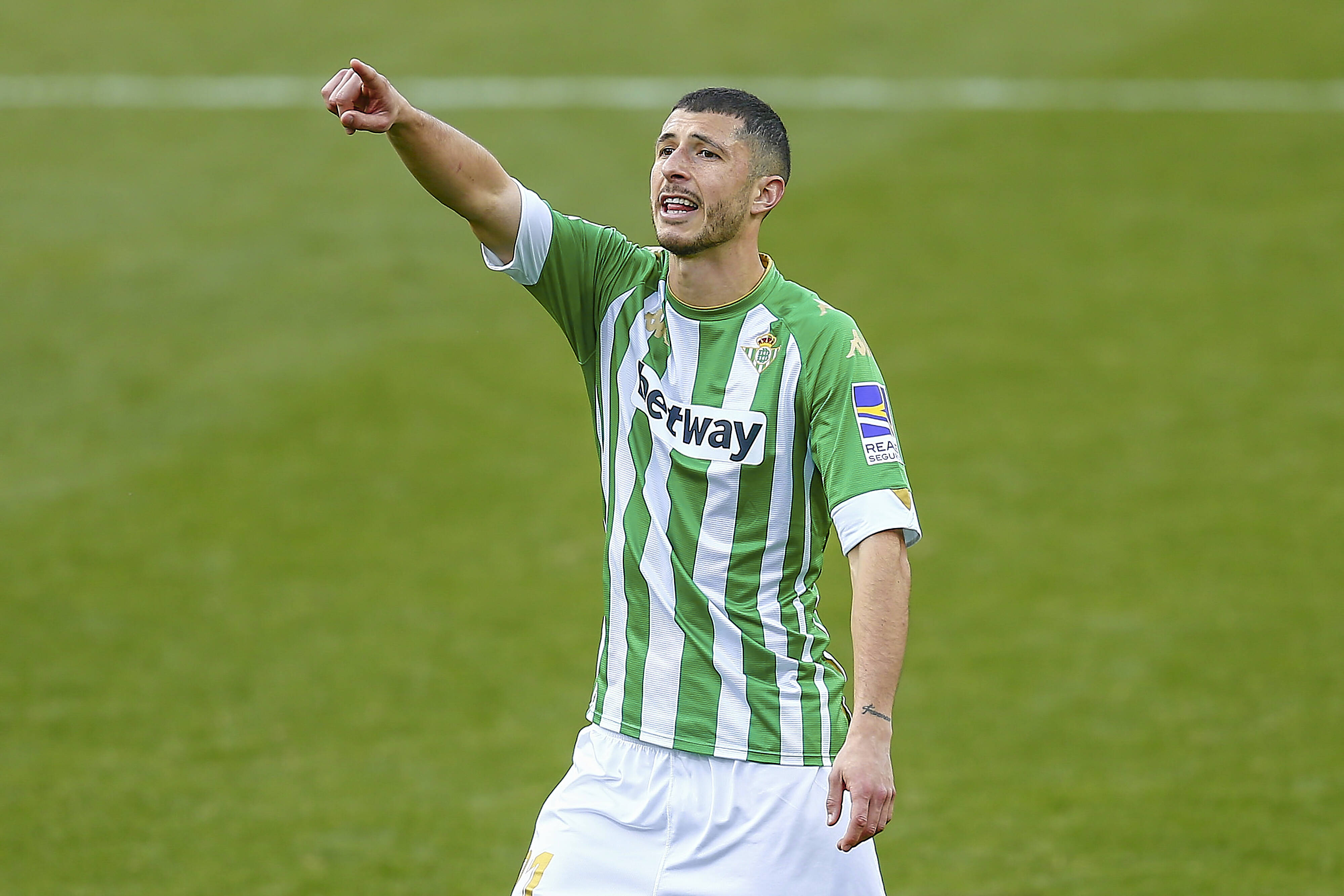 The report in El Mundo Deportivo outlines the Gunners have been monitoring the Argentine international midfielder for some time and Betis are aware of the potential interest.

The holding midfielder joined the Seville-based club in January 2020 and has established himself at the base of the midfield and has been one of the side’s most impressive and consistent performers this campaign. 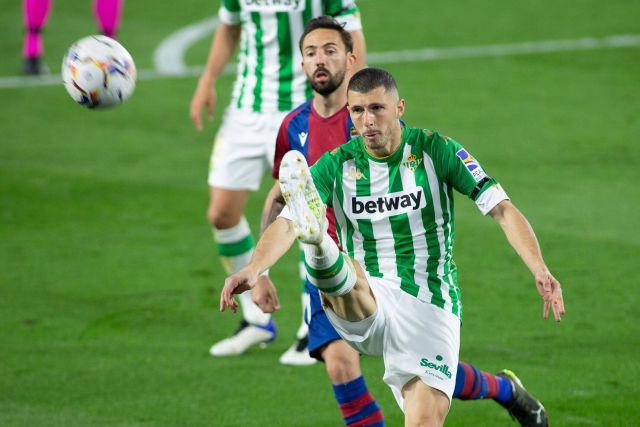 The former River Plate and Tijuana midfielder had blossomed into a star at Mexican club America but he joined Betis in a cut-price deal due to his contractual situation.

He has surpassed William Carvalho in the pecking order at Betis this season and has helped Manuel Pellegrini’s side impressive resurgence in form – they are now joint fifth in the standings in La Liga.

Rodriguez has won 10 caps for Argentina at international level. 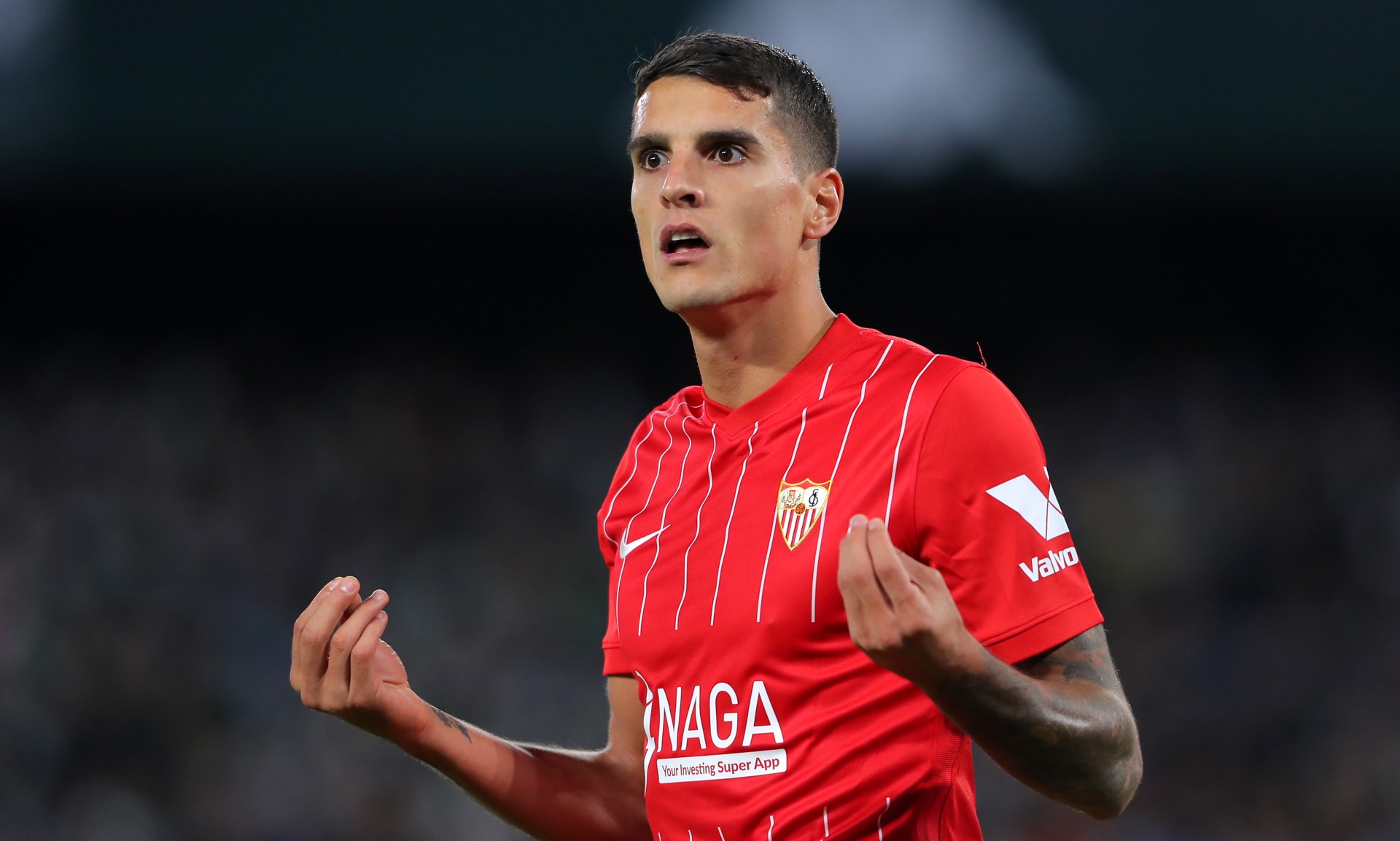 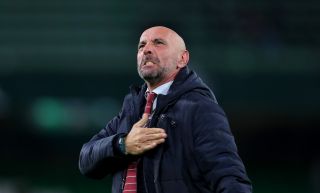 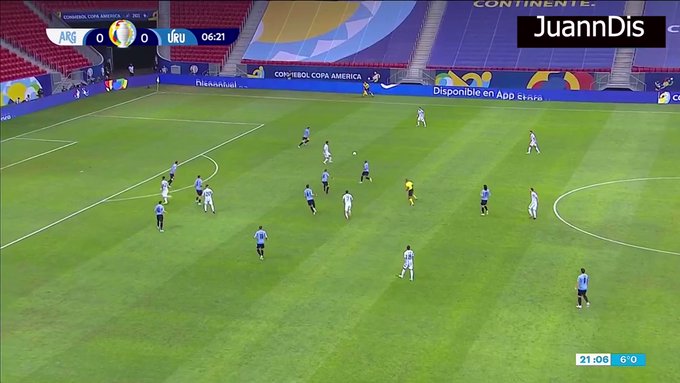