Former Barcelona sporting director Eric Abidal has opened up on his war of words with Lionel Messi a year ago.

The former France international defender was involved in a public spat with the club’s star player back in February 2020, which was played out in the public eye.

Abidal hit out at the work ethic of the club’s players in a series of interviews, claiming that was a major reason he decided to dismiss then boss Ernesto Valverde the previous month. 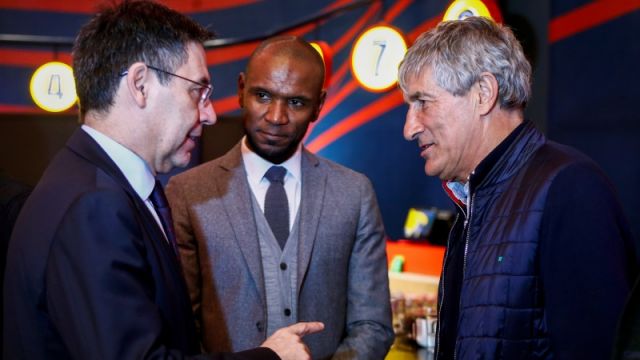 Club captain Lionel Messi then responded on Instagram, writing: “When you talk about players, you have to give names because if not, it gives air to things which are not true.”

However, the former France international has now reflected upon the incident and does not have any regrets.

“I think I was correct,” Abidal told The Telegraph.

“They needed to train harder in my opinion. In my time with Guardiola, it was ‘you want the best? Ok, you have to train like the best. You will win everything, only if you do the job during the week’.

“This is what I said. I never said the players wanted to get rid of the coach.” 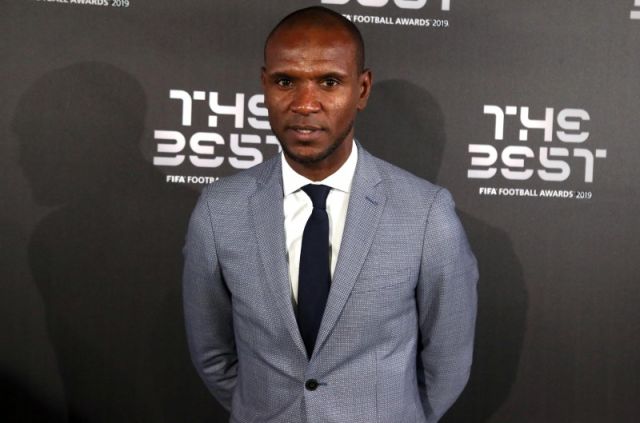 Abidal then added that there was respect between the two: “Messi spoke to me personally as well.

“We had a strong conversation, but I can accept it. No problem because you have to be transparent.

“I was very comfortable because he was the only player who talked to me like this, the only one. I respect that.

“I also understand Messi is the captain and he wanted to defend the squad, but I never said that Messi told me to put the coach out. Never.

“I don’t have to fix anything with Messi, our relationship has not changed from my point of view. From his point of view, I don’t know, but, for me, the situation is over.

“We have exchanged many messages and he knows what I think. I didn’t want to turn a small situation into a global situation and put the whole club in trouble.”

Abidal has been at the club in a technical role since 2018 and assumed his position last summer with Ramon Planes as his deputy, after the departure of Pep Segura and the resignation of vice-president Jordi Mestre.

However, he left his post last summer as the club restructured.