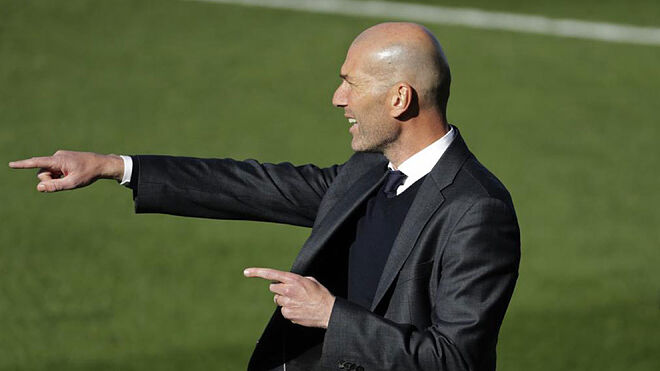 Zinedine Zidane will remain at Real Madrid in 2021

Real Madrid boss Zinedine Zidane has no intention of leaving his position at the club ahead of the 2021/22 season.

The former midfielder has been linked with a move back to France to replace Didier Deschamps as the French national team boss either before or after the 2022 World Cup.

However, despite the speculation surrounding his long term position in the Spanish capital, as per reports from Telefoot, via Diario Sport, he will be in charge of Los Blancos next season. 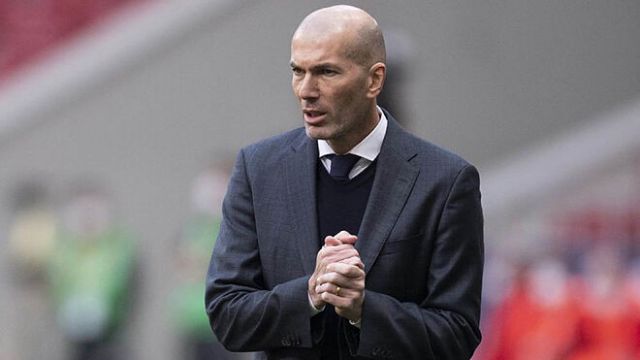 Zidane’s current contract with the defending La Liga champions ends in July 2022, with talks over an extension likely to begin this summer.

Deschamps has tipped Zidane to take over from him with Les Bleus, however the former Juventus star has admitted he wants to remain in charge for the tournament in Qatar.

But with both contracts up at the end of next season, both Zidane and Deschamps could find themselves at a career crossroads.