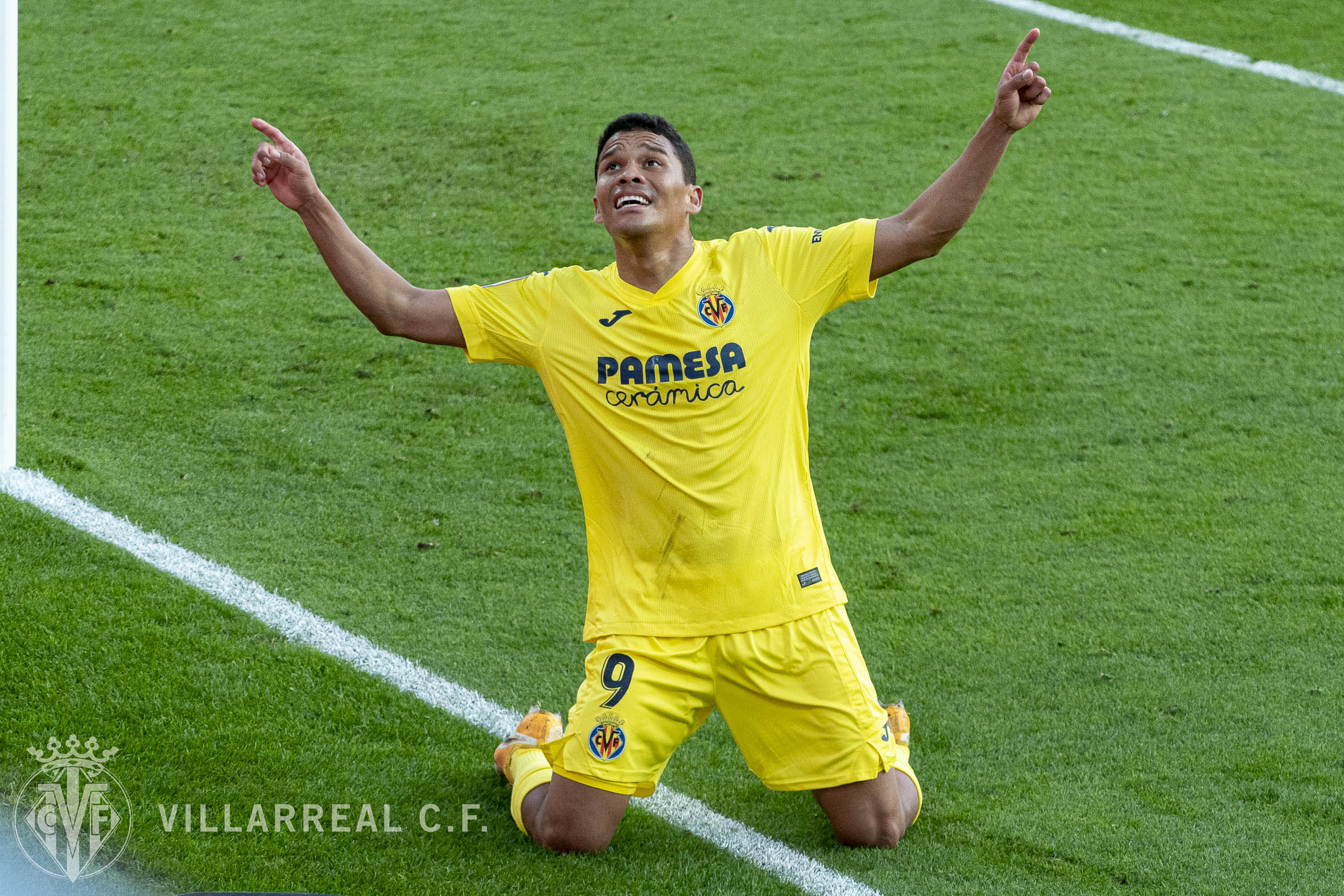 Villarreal arrested their poor domestic form and built upon their midweek Europa League success with a 2-1 victory over Cadiz in La Liga at La Ceramica on Sunday afternoon. Gerard Moreno’s penalty put them 1-0 up in the fifth minute before Carlos Bacca doubled their lead in the 67th. Alex Fernandez’s reply two minutes later proved nothing more than a consolation. 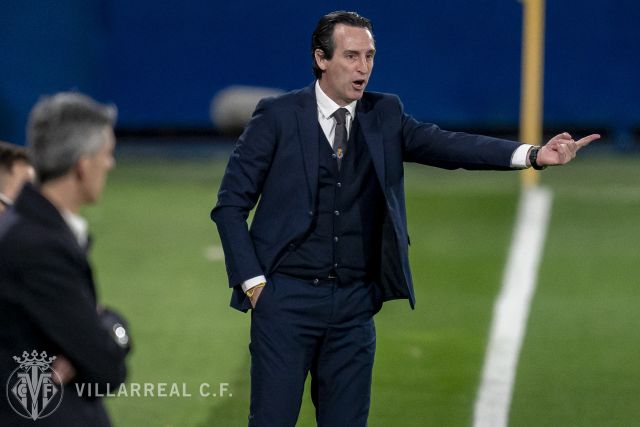 The victory is Villarreal second consecutive in La Liga, and pulls them to within two points of sixth-placed Real Betis, who’ve stolen a march on them in recent times, and fifth-placed Real Sociedad. Sevilla are 12 points clear in fourth, and look unattainable, while Granada, seven points south, also look unlikely to overhaul them in seventh. 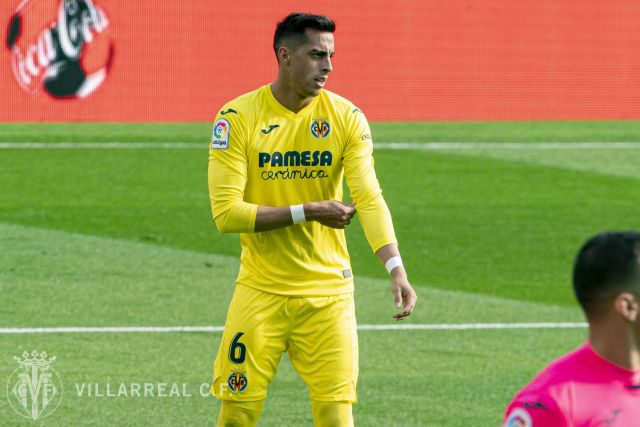 Defeat leaves Cadiz in 15th, with one win in their last five. They’re five points clear of the relegation zone, two clear of Real Valladolid in 16th and four clear of Elche in 17th. Villarreal travel to Granada next before their Europa League quarter-final with Dinamo Zagreb. Cadiz host Valencia before a trip to Getafe.