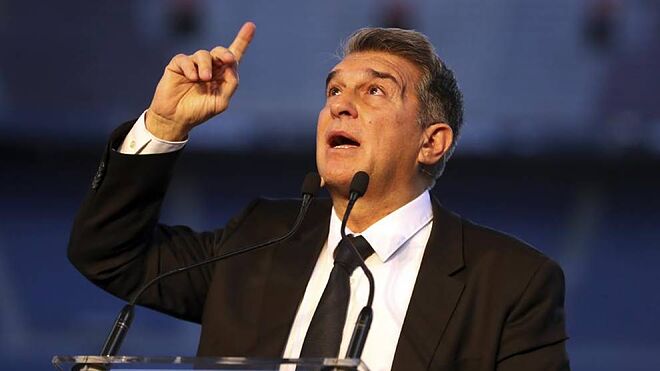 Joan Laporta’s €10m endorsement from a friend of hidden identity

The immediate rush Joan Laporta felt after being elected president of Barcelona for the second time lasted only a few minutes according to Marca. Because to become president one must present a guarantee of €124.6m before La Liga in order to actually take control, and there were a few complicated moments faced in order to execute that.

La Vanguardia revealed this Sunday that €60m was endorsed by the bulk of the management team, €30m by Jaume Roures and €17.3m by Audax (€9m of which from Jose Elia, €8.3m from Eduard Romeu). Laporta himself endorsed €15m, Antonio Escudero endorsed €1.3m and Jordi Llaurado endorsed €1m. 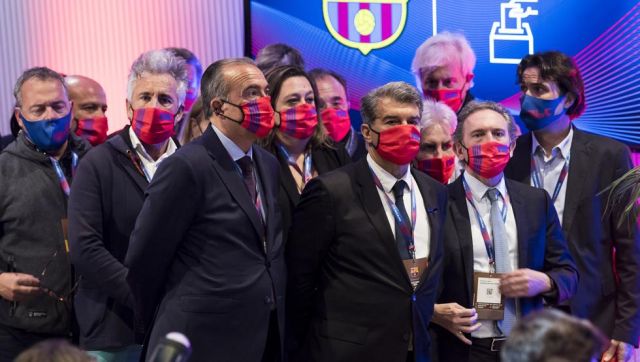 Of Laporta’s €15m, however, €10m came from a friend whose identity is hidden, with the money being paid by cash transfer from a foreign fund. The remaining €5m was secured through a loan requested from this same fund. However he managed to pull it off, the fact remains that the operation was success and Laporta has now taken control of the Catalan giants.