Didier Deschamps tips Zinedine Zidane to become coach of the French national team: “It’s probable that one day he could succeed me on the bench”

Didier Deschamps will be coach of the French national team until at least the 2022 World Cup, after which his current contract expires. The Frenchman has anointed Real Madrid coach Zinedine Zidane as the perfect man to succeed him when he finally leaves the national team setup. 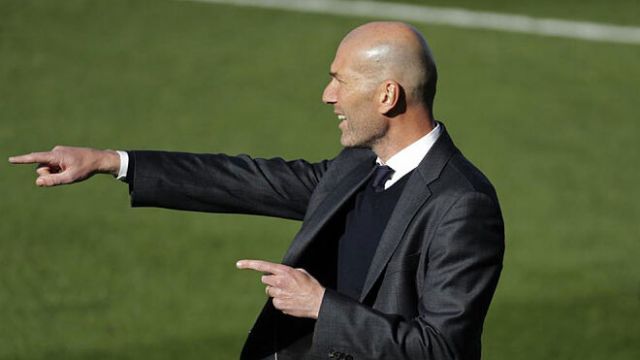 “His success as a coach has given him a lot of credibility on the bench,” Deschamps said according to Diario AS. “He had the legitimacy, but now he has the credibility. It’s probable that one day he could succeed me on the bench.”

Zidane’s contract with Madrid also comes to an end in 2022. Reports claim that the Frenchman wants to coach Madrid next season and then take over from Deschamps, and Zidane has stated repeatedly in the past that he’d like to coach France. Now, it appears as though the stars are beginning to align. 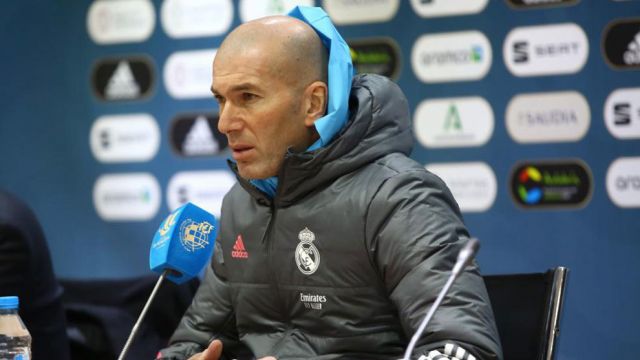 Zidane played 108 games for France between 1994 and 2006, winning the 1998 World Cup in Paris and the 2000 European Championship. He was also part of the team that made it to the final to the 2006 World Cup in Germany only to lose to Italy, with Zidane, playing his last game as a professional, scoring a penalty only to be infamously sent off for head-butting Marco Materazzi.