Julen Lopetegui‘s side looked set for a damaging defeat away in Castile and Leon after Fabian Orellana netted from the spot on the stroke of half time.

However, the visitors improved after the restart, with Ivan Rakitic forcing an outstanding save from Roberto Jimenez before Luuk De Jong headed against the post. 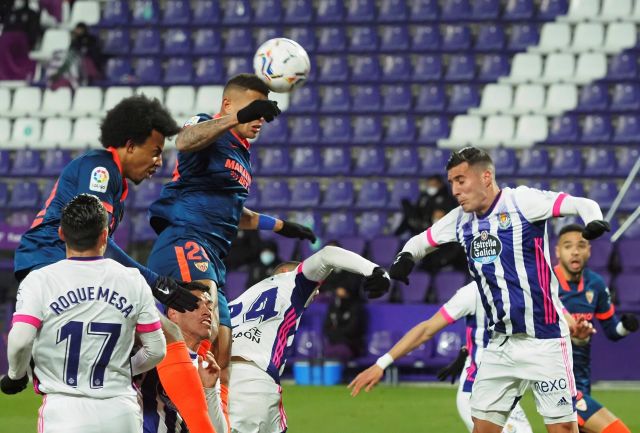 But as the game ticked into added time, Lopetegui called Bono up to lend some height from a set piece and the Moroccan international netted his first ever career goal.

Real Valladolid failed to clear their lines as a corner was returned into their box, and Bono showed a striker’s instinct to steer home one of the most outrageous goals of the 2020/21 La Liga season.

🚨 THE GOALKEEPER HAS SCORED! 🚨

It's a beautiful day for Sevilla as Bono scores a stoppage time equaliser! 😱 pic.twitter.com/6IXXcRklch